Srinagar: A newly recruited militant of Jaish-i-Muhammad outfit was killed in a gunfight at Baragam area of Awantipora in South Kashmir’s Pulwama district on Sunday.

A top police officer said that a militant of JeM, identifying him as Sameer Ahmad Tantray resident of Bargam Awantipora was killed in a gunfight.

He had joined JeM outfit on 2nd November of this year and was under C- category, the officer added.

Earlier, reports reaching GNS that a joint team of Police and army launched a cordon and search operation in Baragam. 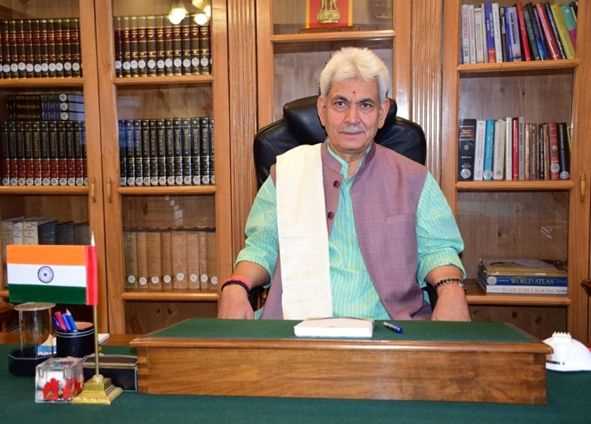