SSP Budgam said that government forces received an information that an old shell is lying at Tosamaidan.

He said that teams of police and Bomb Disposal Squad (BDS) have been called on the spot to defuse the shell. (KNO)

Man dies after falling from Walnut tree in Pulwama 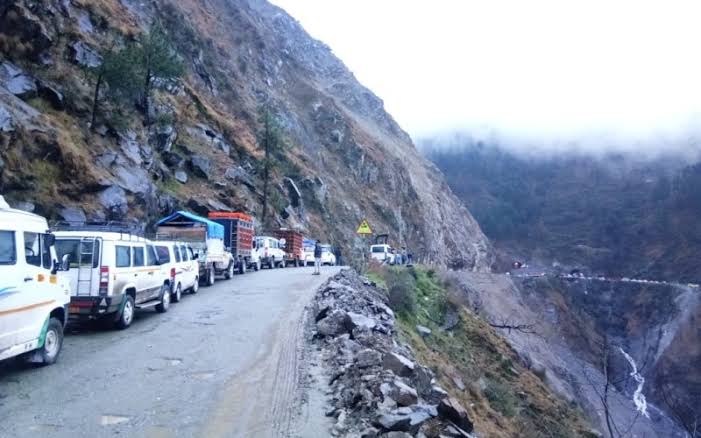