Srinagar- One person died on spot while two others sustained grievous injuries after a vehicle fell into a deep gorge on Srinagar-Leh Highway near Batra Camp in Drass on Wednesday.

An Alto K-10 (JK16/0966) vehicle was on way to Srinagar from Kargil when near Batra Camp Drass it met with an accident and fell into 16 feet deep gorge, reported news agency KNT quoting  Station House Officer Drass, Feroz Ahmed.

The report said the vehicle was completely damaged in the accident.

“There were three people in the vehicle. One of them identified as Mansoor Mehdi died on spot while injured Asgar Ali and Muhammad Sadiq sustained serious injuries and were rushed to hospital,” the police officer said

All the three persons are the residents of Panikhar Kargil.

The police officer said that a case in this regard has been registered under relevant sections of law. 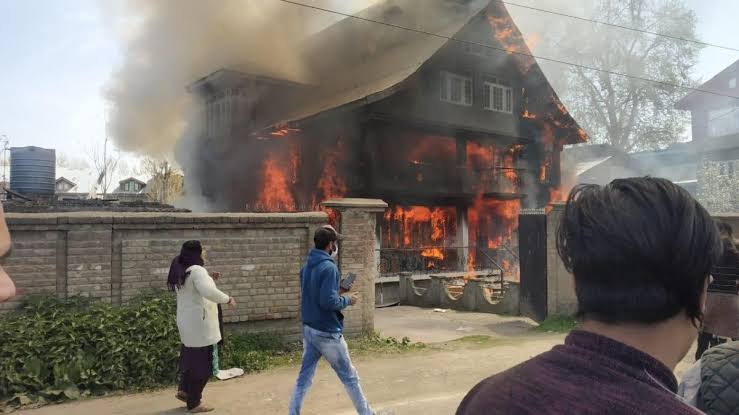 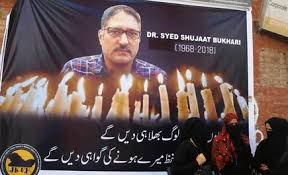