SRINAGAR: A paramilitary man was killed and two others were injured after militants attacked a CISF bus in Jammu outskirts, reports reaching here said.

Reports said a CISF bus carrying 15 personnel for their morning shift came under attack at 4.25 am near the Chaddha camp area. Grenades were lobbed on the bus amid firing.

The attack led to the killing of an Assistant Sub-Inspector (ASI) S P Patil. Two of his colleagues were injured. The CISF personnel retaliated.

This is the second militancy related incident in Jammu, a day ahead of the Prime Minister’s visit. 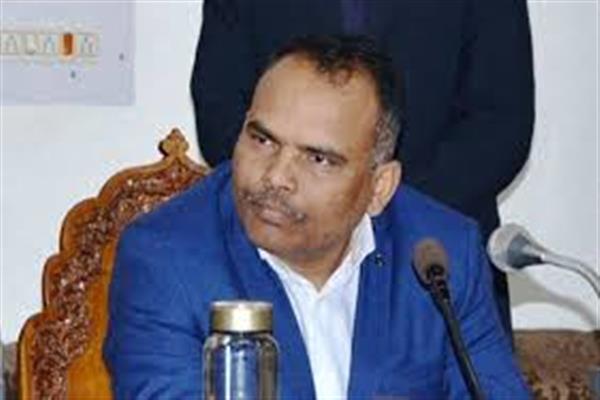 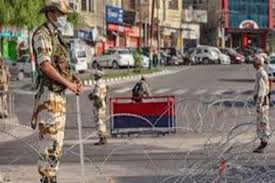