The administration, however, cited Covid-19 as a reason for disallowing the convention.

As per news agency—Kashmir News Observer (KNO), PDP spokesperson Najam-us-Saqib said that all the roads leading towards Gupkar have been sealed to foil the party’s youth convention.

“We later decided to hold convention at party headquarters, but it was also sealed by the administration,” he said, adding that large number of vehicles have been stopped at Pantha Chowk while several were lathi charged at Sonwar.

He added that nothing was conveyed by the administration in this regard and the party chief has been put under house detention. 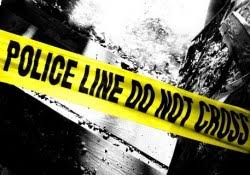