The opposition’s no-trust motion against Prime Minister Imran Khan succeeded an hour past midnight on Sunday, with 174 members in the 342-strong house voting in favour of the motion.

PML-N’s Ayaz Sadiq, who was chairing the session, announced the result.

Minutes before voting began, National Assembly Speaker Asad Qaiser resigned from his post, saying he could not take part in a foreign conspiracy to oust the prime minister.

Before announcing his resignation, Qaiser said that he had received “important documents” from the cabinet, which he invited the leader of the opposition and the Chief Justice of Pakistan to see.

After Sadiq took the chair, he paid tribute to Qaiser for remaining with his party and opting for an “honourable exit”.

Voting on the resolution then began at 11:58pm, and members in favour of the resolution were asked to exit the gate Sadiq’s left. Sadiq then adjourned the session for four minutes since according to rules, the same session cannot continue past midnight.

The new session then began at 12:02am, with recitation of the Holy Quran and naat. Following that, the voting process continued, with lawmakers confirming their votes by writing their name in a register placed near one of the assembly doors.

The opposition needs the support of at least 172 lawmakers from a total of 342 to oust the premier through the no-trust move.

A meeting was held between the treasury and opposition benches in the speaker’s chamber after the session was adjourned for the first time in the day, where the latter called for holding proceedings according to the Supreme Court’s directives.

PML-N leader Shahbaz Sharif is likely to be the next Prime Minister of Pakistan. 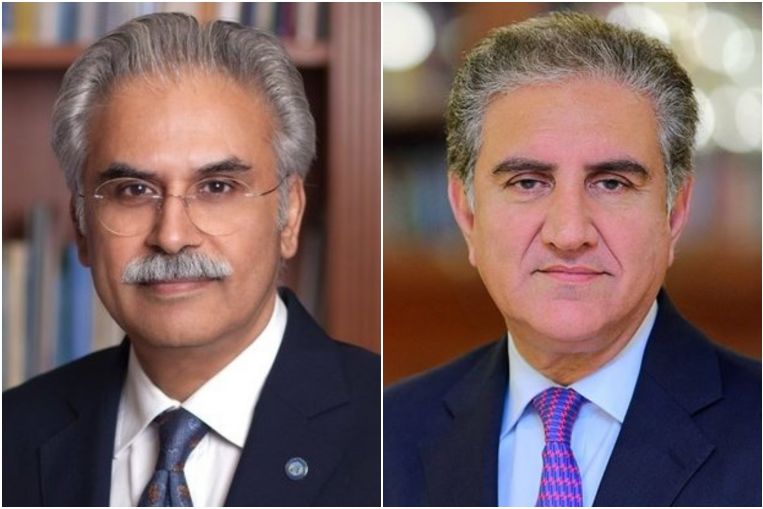 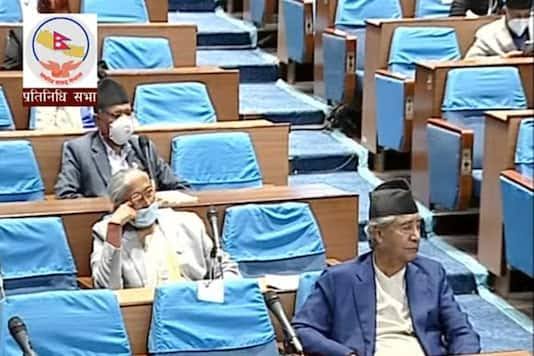 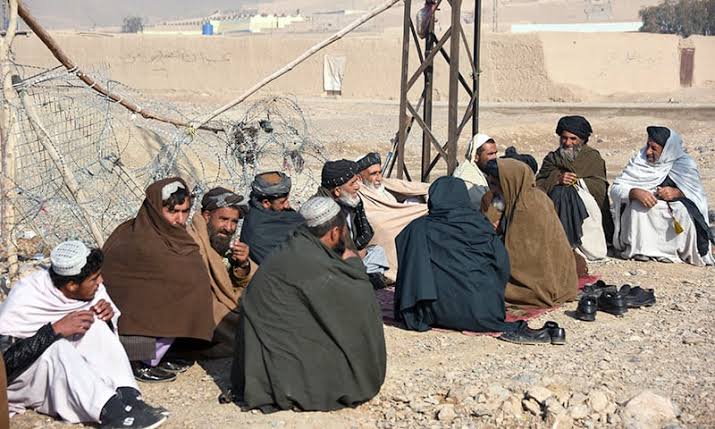 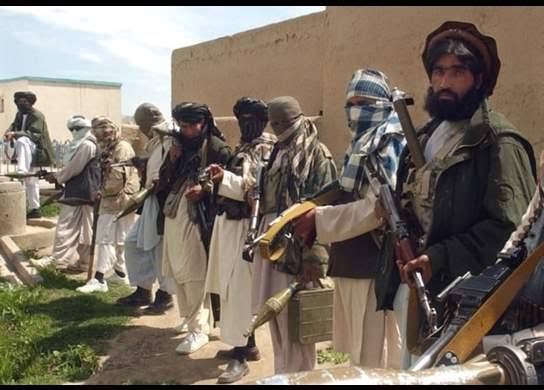