Three youth were arrested allegedly in pursuit of crossing over to the Line of Control for arms training in Kupwara district of north Kashmir, police said on Friday.

“They had established a contact with a militant commander in Pakistan and were on their way to cross the LoC via Kupwara to meet him,” the official said.

The trio has been identified as Mohammad Rameez Rather (27, mechanic by profession), Javid Ahmad Rather (22) and Aijaz Ahmad sofi (27, mechanic by profession), all residents of Kupwara. Police have registered a case (FIR no 48/2021) at police station Kupwara under relevant sections of law and started further investigation, the official added. (GNS) 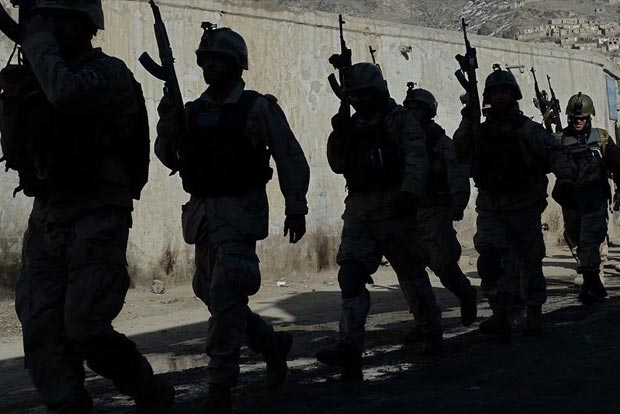 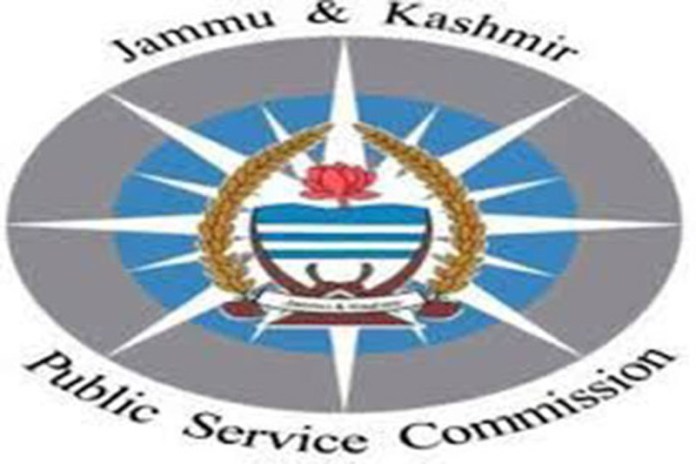 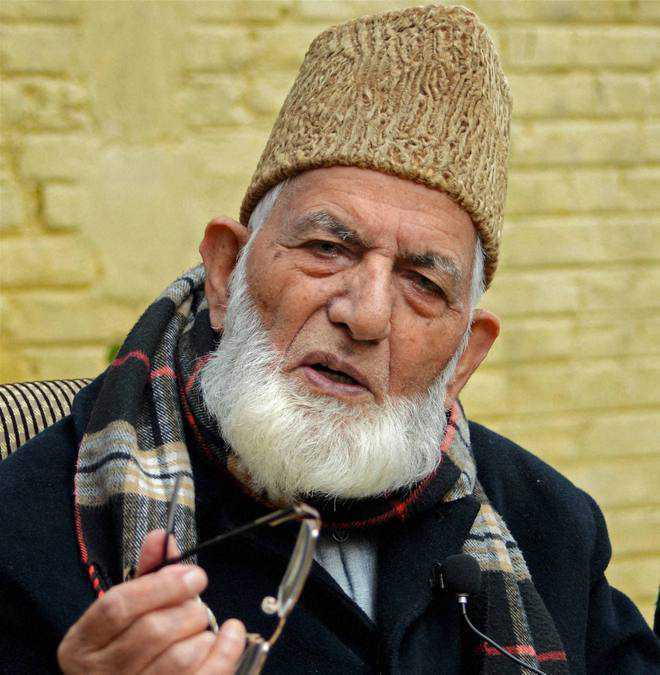