Anantnag: A policeman was critically injured on Friday in a militant attack in Bijbehara area of south Kashmir’s Anantnag district, officials said here.

An official said that militants fired upon a special police officer (SPO) in Kir Kadal area of Bijbehara, resulting in critical injuries to him.

He said that soon after the incident the injured SPO was immediately rushed to SDh Bijbehara fro treatment, where his condition is said to be critical.

He has been identified as Ghulam Qadir and was posted at PS Bijbehara. 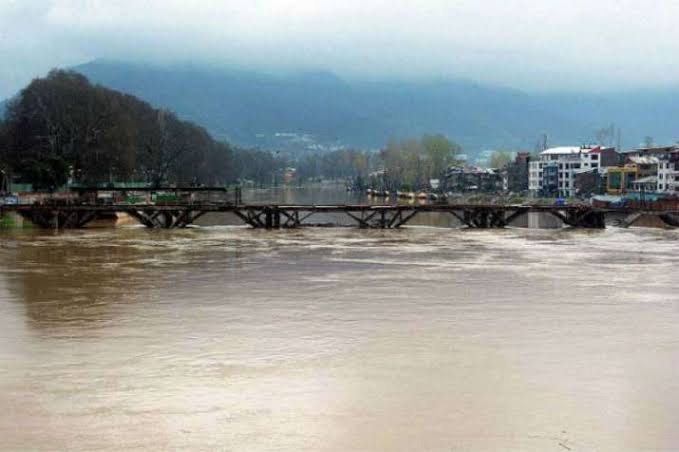 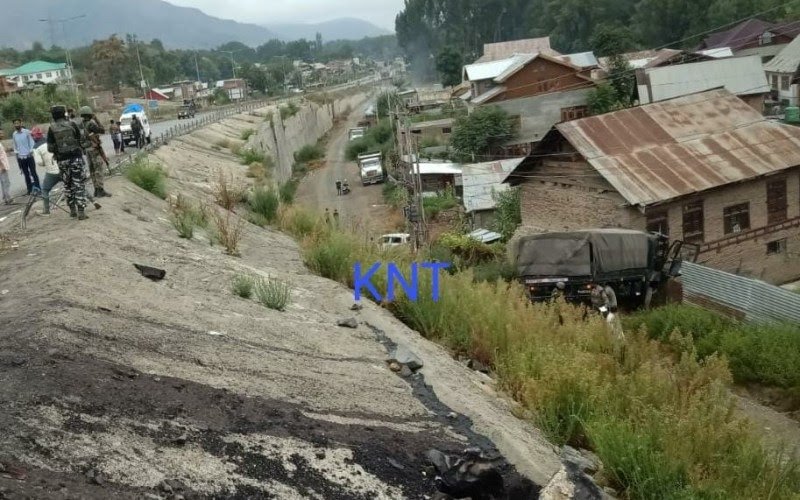