Jammu and Kashmir Lieutenant Governor, Manoj Sinha on Sunday paid tribute to the CRPF personnel killed in the suicide attack two years ago in the Lethpora area of south Kashmir’s Pulwama district.

At least 40 CRPF personnel were killed after a Jaish militant from Pulwama rammed his explosive laden vehicle into the CRPF convoy on the Srinagar-Jammu highway near Lethpora on this day in 2019.

“Tributes to the gallant jawans of CRPF  who lost their lives in the 2019 Pulwama attack. Nation is indebted to the martyrs and will always remember their valour & sacrifice,” a statement issued by LG Sinha’s office quoted him as saying. 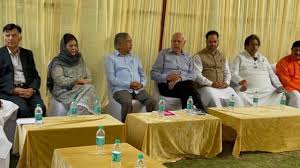 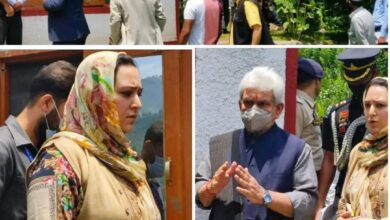