Former Pakistani cricketer and celebrated commentator Ramiz Raja likely to replace Ehsan Mani as the next chairman of the Pakistan Cricket Board as the latter refused to seek an extension.

Reports in local media quoting sources said Chief Executive Wasim Khan will be the acting chairperson until elections are held in the near future.

Amid all gossips, Mani held two meetings with Prime Minister Imran Khan earlier this week while sources claimed that the premier had asked him to continue as PCB chief.

However, PM’s close friend has refused an extension and also informed the premier of his decision. 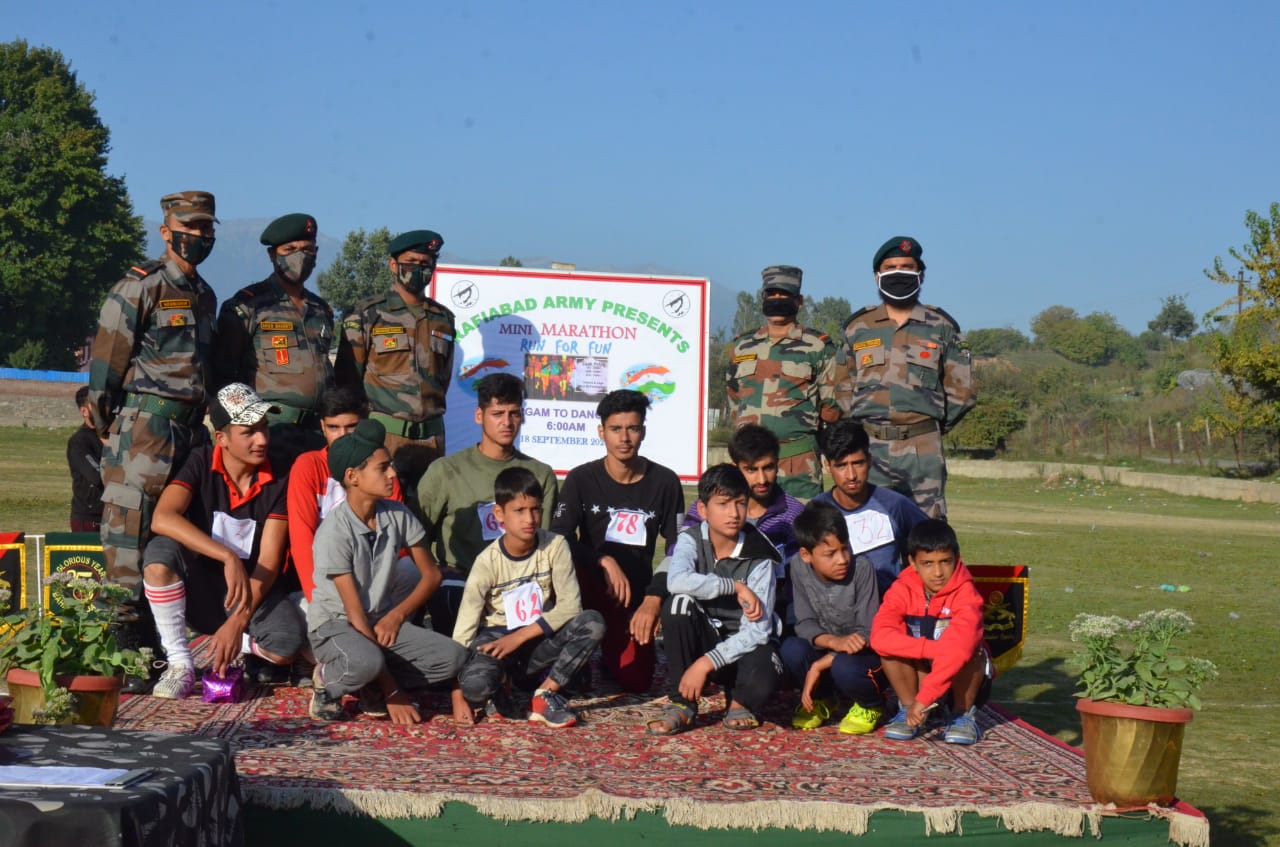 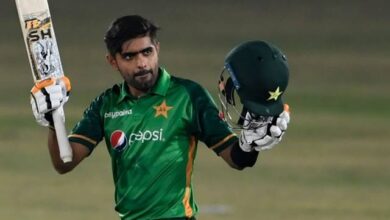 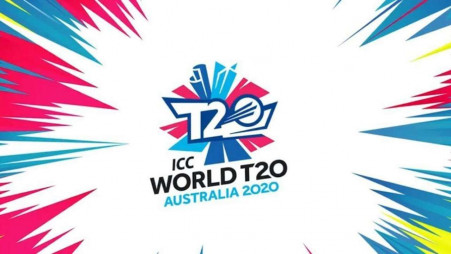