Srinagar: Inspector General of Police(IGP) Kashmir Vijay Kumar on Thursday said that an AK-47 rifle which was snatched by militants from paramilitary Central Reserve Police Force (CRPF) personnel at Vangam Handwara on 4 May  this year has been recovered from the possession of Lashkar-e-Toiba commander Naseer-u-din Lone who was killed along with an associate in the north Kashmir area of Kupwara district last night.

“An AK 47 rifle snatched from CRPF jawan after attack at Vangam Handwara on 4/5/20 has been recovered from LeT militant Naseer which also proves his involvement. Killing of Naseer and Pakistani militant Danish is one of big achievement,” the top police officer of Kashmir said in a tweet. Naseer and Danish were claimed to have been killed in a gunfight with a joint team of police, army and CRPF at Kralgund area of Handwara last night.

The IGP told a local news gathering agency  Global News Service (GNS) on Wednesday that Naseer was involved in killing of three CRPF troopers at Sopore on April 18 and as many paramilitary CRPF personnel at Handwara on May 4 this year. (GNS) 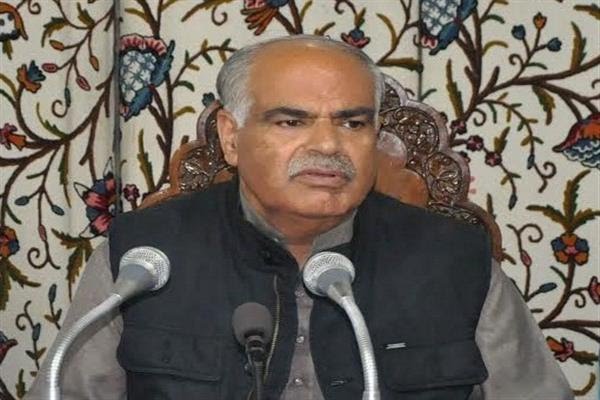 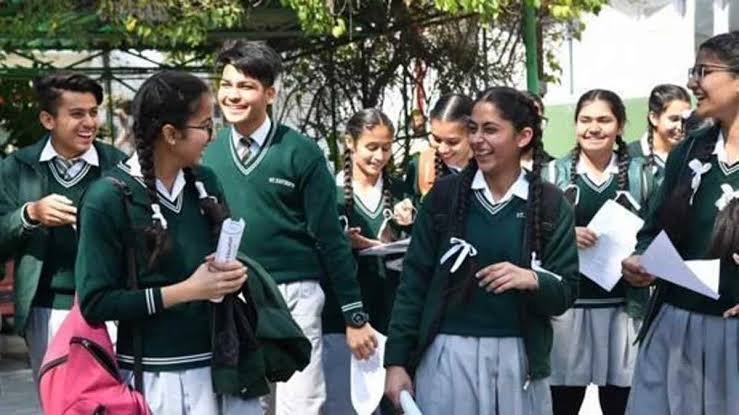 Reopening of Schools: Admin gears up to aware teachers, students on COVID-19 SOPs