Sopori (73) is survived by his wife and two sons Sorabh and Abhay, who also plays santoor.

He received multiple awards through his career, including the Padma Shri in 2004, the Sangeet Natak Akademi Award in 1992 and the Jammu and Kashmir State Lifetime Achievement Award. 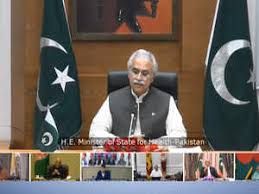