Srinagar: An elderly woman died on spot after she came under a mound of snow that came crashing from the roof of her house in Kashmir capital Srinagar.

A local news gathering agency Kashmir News Trust that the 50-year-old woman ventured out from her house when she came under snow. She felt unconscious and died on spot.

“She was shifted to a hospital where doctors declared her brought dead,” family sources said.

The deceased was the wife of Muhammad Yasin Rangreez Shah. Her funeral was held today and was buried at her native graveyard.

This is the second death in Srinagar that has been reported since 3 January when massive snowfall lashed Kashmir Valley. Earlier, a CRPF officer on guard duty in the house of National Conference leader Syed Muhmamad Akhoon at Habak Srinagar died when he came under snow falling from a roof top. (KNT) 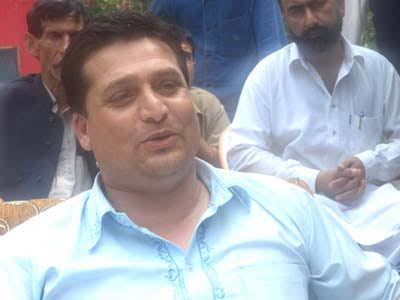 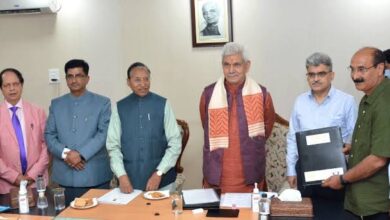 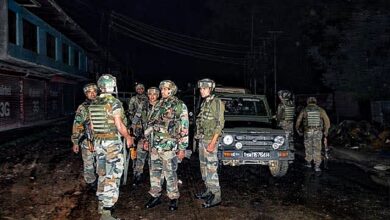