Srinagar: A 16-year-old boy allegedly died by suicide after hanging himself at his house in Lawaypora village of north Kashmir’s Bandipora district on Thursday.

An Official said that a 16-year-old youth (name withheld) of Lawaypora village ended his life by hanging self at his home.

However, the family members immediately rushed him to district hospital Bandipora where doctors declared him dead on arrival, the official said.

“Body of the deceased has been handed over to his family members for last rites after completing legal formalities,” he added.

He further said that a case under relevant sections of laws has been registered and further investigation has been taken up.

Meanwhile, data revealed that in the last 37 days, 14 persons including two soldiers ended their lives by committing suicides in Kashmir Division—(KNO) 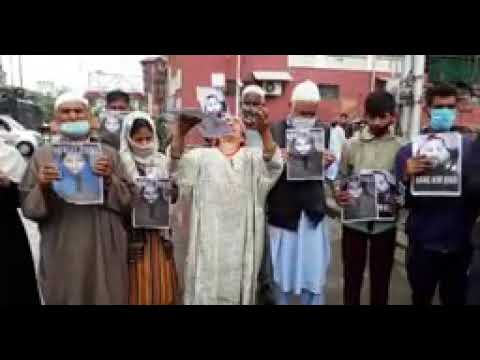 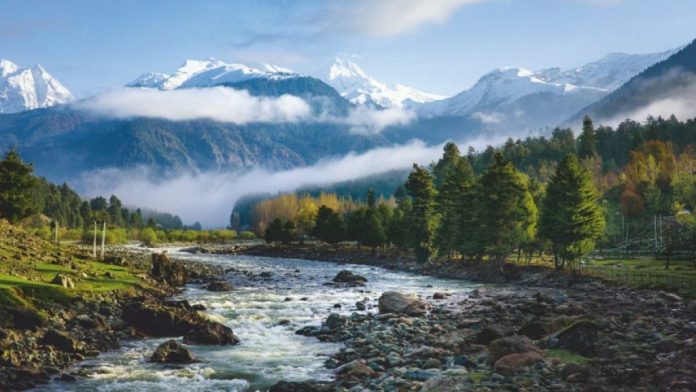