The final match was held at Impact Arena in Bangkok, Thailand.

Earlier India had struggled to reach even the last-four stage since 1979.

However, this year, the team defeated Malaysia and Denmark before dishing out a complete performance in the summit clash.

Videos of the moments of victory for the India camp emerged as the historic win blew off netizens. 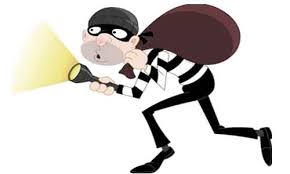 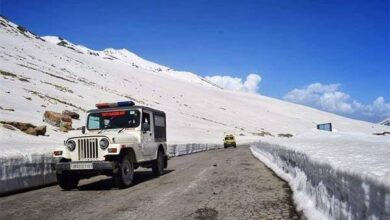 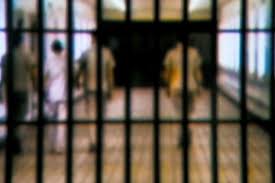