They said at about 0440 hours, a load carrier—Tata mobile(JK19 -7275) loaded with poultry on its way from Ramban towards Banihal roll down into about 400 feet gorge, resulting into on the spot death of two persons. The decease, they said, include driver of the vehicle namely Roaf Ahmed (32) son of Mohammad Rafiq of Magerkot Ramsoo and Mohammad Usman Manhas son of Ayaz Manhas of Magerkote Ramsoo.

In another accident, the sources said, a loaded truck (JK18A-0557) on way from Jammu towards Srinagar rolled down about 120 feet deep gorge near Chamalwas Nallah, resulting into on the spot death of one person and injuries to two others. 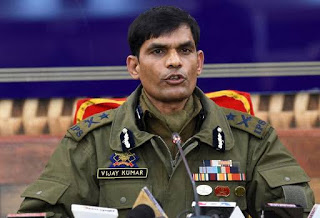 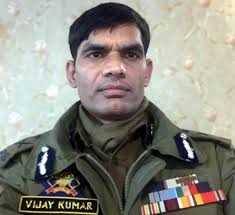 I-cards of Journalists to be treated as curfew passes: IGP Kashmir