Three unidentified militants have been killed in an ongoing gunfight with security forces in Manihal area of south Kashmir’s Shopian district, police said on Monday morning.

As per a police spokesperson, the gunfight raged around last midnight in the area after the forces cordoned off the area following inputs about the presence of militants there.

The spokesperson said that three unidentified militants been killed in the gunfight he said is still going on. 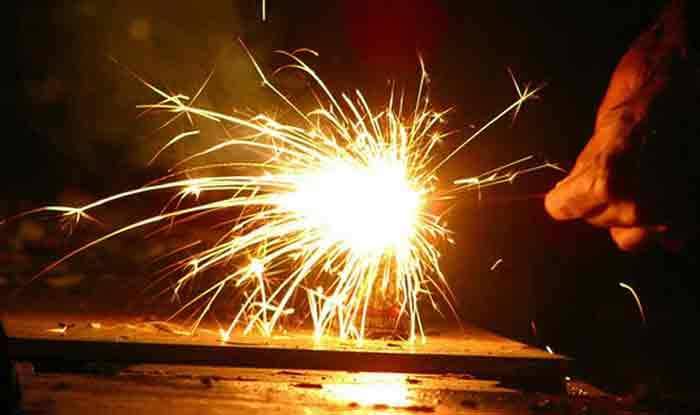 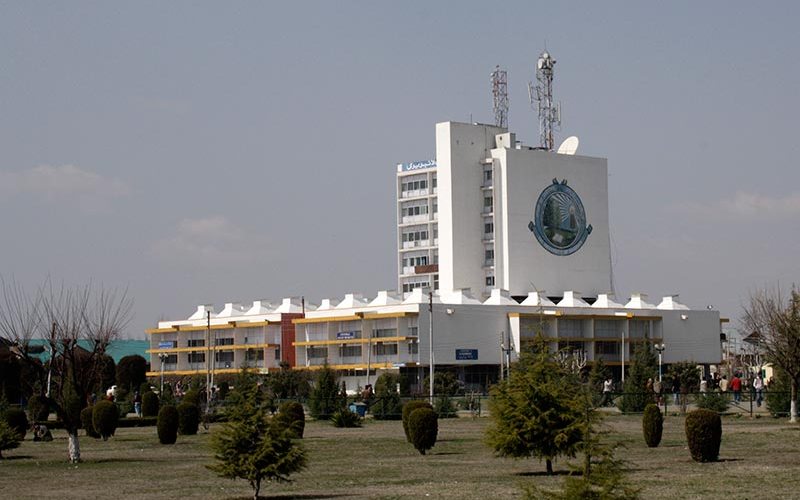 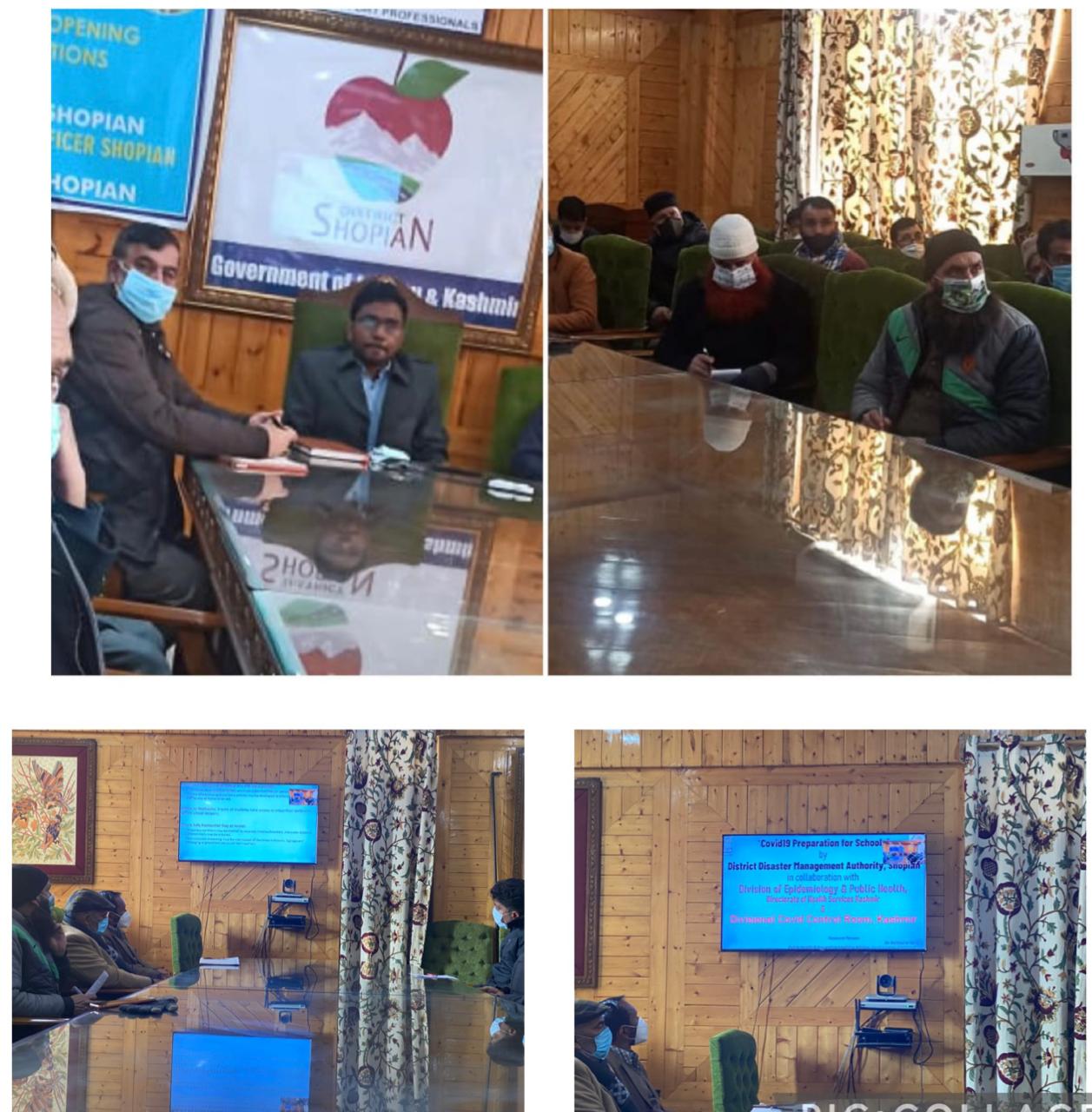