Inspector General of Police Kashmir Vijay Kumar confirmed about the killing of Jaish commander Sajjad Afghani in the gunfight.

The IGP further said that he was instrumental in recruiting militants in South Kashmir, especially in Shopian. “It’s a big success to security forces and I congratulate them for this operation.”

To avoid any collateral damage, the operation was again suspended for night on Sunday evening and was resumed today with the first light of the day, IGP said.

Earlier, reports said that a joint team of Police and army launched a cordon and search operation in Rawalpora. 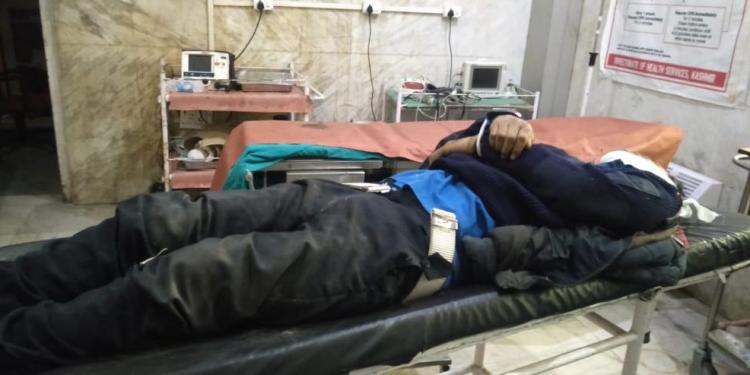