Qazigund: A traffic constable was killed on Tuesday after being hit by a truck in Qazigund area of South Kashmir’s Anantnag district.

Traffic movement which was halted temporary was restored, the officer said— 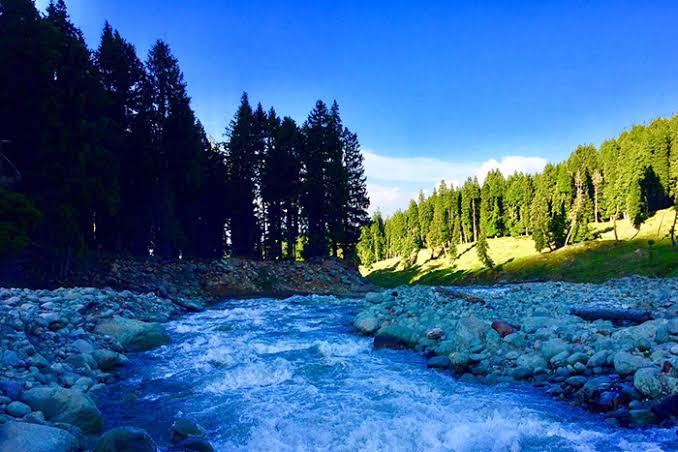 Yusmarg, Doodhpathri, Tosmaidan infrastructure to be built with Rs 100 Cr 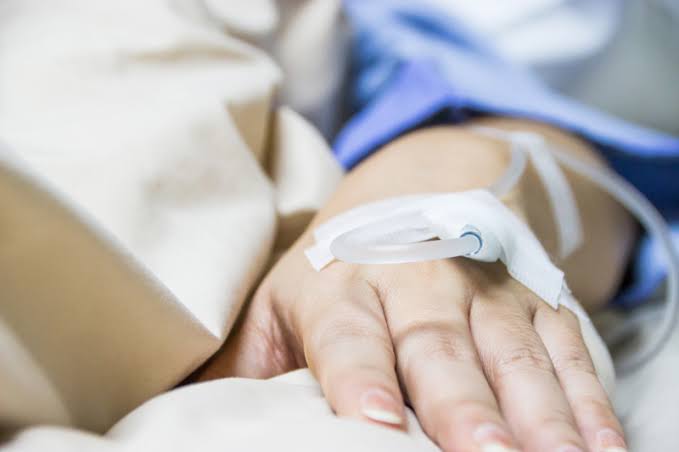