Two cops were arrested by the Qazigund police station in South Kashmir’s Kulgam for raping a minor girl.

According to a correspondent of local news gathering agency Current News Service (CNS), two cops who used to stay at a rented accommodation in Qazigund allegedly raped and impregnated a minor girl.

“Girl name and other details withheld about 15/16 years of age came to Primary Health Centre (PHC) Qazigund for a normal check-up where doctors told her that she is pregnant. After that said girl came to Police Station Qazigund and claimed that she was raped by two-person one police personal namely Kifayat Ahmad (No. 467/Kgm) presently posted at P/S Qaimoh and another policeman Zahoor Ahmad Mir son of Mohammad Ahsan, Resident of Behbara Yaripora,”  CNS added while divulging the details.

Meanwhile immediately after the filing of the complaint, a case in this regard in Police Station Qazigund under FIR Number 61/2021.U/S.376.D.342.IPC 4 under Protection of Children from Sexual Offences (POCSO) Act and both accused have been arrested by Qazigund Police.(CNS) 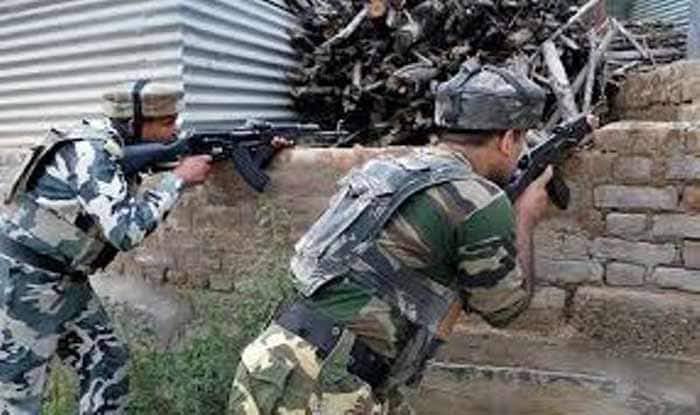 One militant killed in ongoing gunfight in Anantnag village 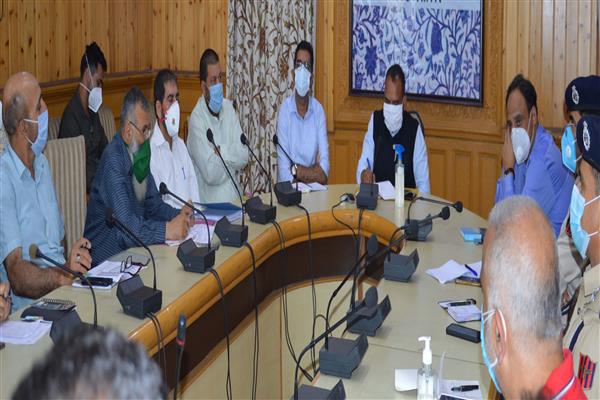