Jammu: Nine people, including two government school teachers, were arrested on Tuesday in Reasi district in connection with an alleged attack on a police party which had arrested a criminal wanted in a rape case, police said.

The accused were all close associates of the arrested criminal and one of them was also accused in a case related to the abduction and rape of a woman in 2013, a police official said.

Prem Singh was arrested by the police party in connection with a rape case that was lodged recently against him but the party came under attack from his associates who tried to help him escape police dragnet by creating a law and order problem, the official said.

“Singh is a notorious history-sheeter involved in 10 FIRs, including murder, rape and firing on police by a weapon issued under village defence committee, besides trying to disturb communal harmony and other violations during past elections,” the official said.

He said Singh was “bound down” by executive magistrate twice in the past 25 years as a preventive measure to stop him from committing a crime.

Taking a serious note of the attack on the police party, the official said all the nine accused involved, including teachers Riaz Shah and Chain Singh, were arrested.

“The nine were arrested for endangering life and personal safety of others, attacking a police party and creating law and order problems in the Chassana area,” he said.

He said both the teachers were booked in separate cases related to voluntarily causing hurt and other sections of the law in 2017 and 2020, respectively.

A case of kidnapping and rape was lodged against Chanar Singh and a chargesheet already stands filed against him in the court of law, the official said, adding that another accused, Dalip Singh, was involved in a theft case in 2015. (PTI) 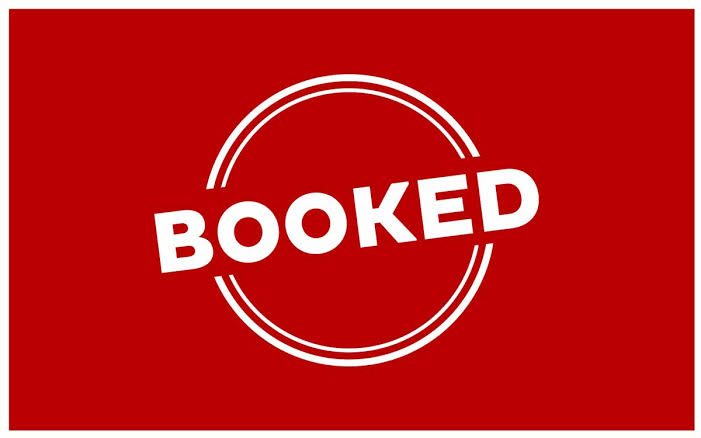