A senior police officer while confirming to GNS said that a input was received through a reliable source about movement of two militants in a vehicle moving towards Srinagar.

A joint MVCPs of Police, army’s 29RR and 02 SSB were placed at various spots along the national highway and surrounding bylanes.

The officer further said that a speeding Tavera, swerving in a suspicious manner, was signaled to stop however, the vehicle stopped abruptly and two individuals (Driver and Co-Driver) jumped off the vehicle and fled towards nearby wooded orchard area.

The joint team party chased the individuals and were successful nabbed.

The two militants of JeM were apprehended along with two pistols, two Pistol Magazines, 10 rounds of pistol and two Chinese grenades, he said.

So far in the investigation, it has transpired that the duo belong to JeM hybrid module and were looking for targeting of PRIs and minority/ outsiders.

The successful apprehension of the militants has foiled major militant plots and busted a module that was aiding the execution of various “terror” attacks including the killing of sarpanchs etc, he said.

A case has been registered in this regard and investigation has been initiated, the officer added. (GNS) 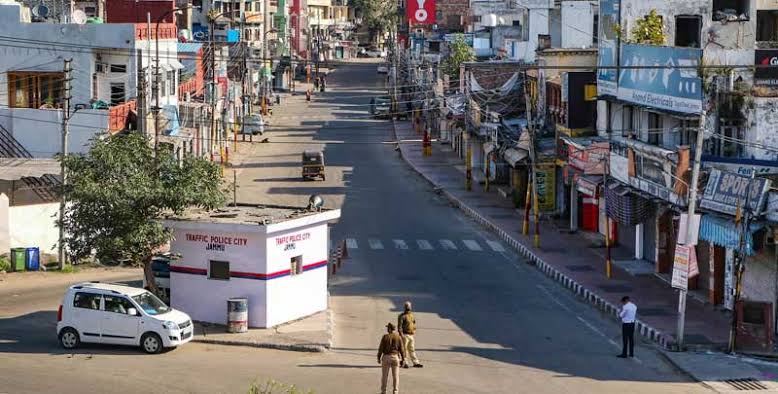 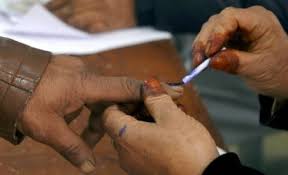 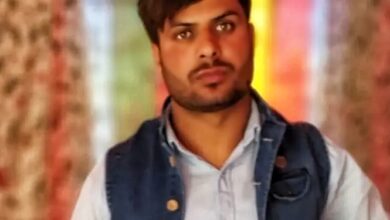