New Delhi: Two Indian High Commission officials are missing in Islamabad, news agency ANI reported on Monday quoting sources. The two have been missing since around 8 am.

New Delhi has complained to the Pakistan government about the deeply worrying development.

The incident comes weeks after two Pakistani officials at the Pakistani High Commission in New Delhi were accused of espionage and deported. The two worked in the visa section in Delhi.

Several top Indian diplomats in Pakistan have also been aggressively tailed in Islamabad over the last several days and India has protested against the excessive surveillance.

The vehicle of India’s Charge d’affaires Gaurav Ahluwalia was chased by Inter-Services Intelligence (ISI) member recently. A biker was seen following the official’s car.Promoted: In Stores

In March, the Indian High Commission in Pakistan sent a strong protest note to the foreign ministry in Islamabad protesting against the harassment of its officers and staff.

In the note, India cited 13 such instances just in March and asked Pakistan to put an end to them. The government also said Pakistan should “investigate the incidents urgently and instruct the relevant agencies to ensure that these do not recur,” according to ANI.

Ties between India and Pakistan have been severely strained over the past few years and have worsened with recent incidents of firing at the border and terror strikes in Kashmir.(NDTV) 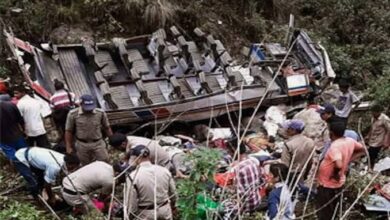 Uttarakhand: 25 killed as bus with tourists from Madhya Pradesh falls into gorge 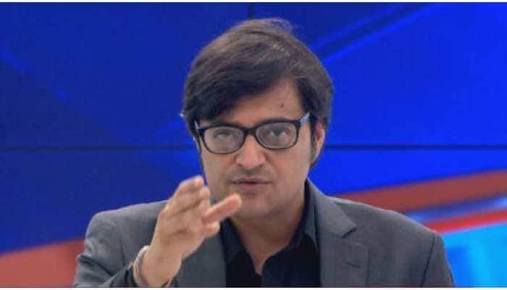 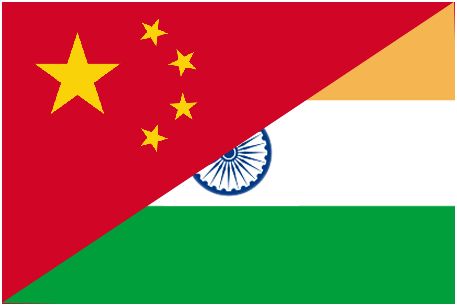