Jammu and Kashmir Inspector General of Police (IGP) Vijay Kumar said that two militants belonging to oufit Lashkar-i-Toiba were killed in a gunfight in Beshembar Nagar area of Srinagar on Sunday.

IGP said that one of the two militants killed in the gunfight was involved in the recent killing of CRPF personnel in Maisuma.

On April 4, one CRPF trooper was killed while as another was injured in a shoot-and-run attack by the militants in Maisuma area.

The gunfight had started after a joint team of Police and CRPF launched a cordon and search operation in Beshembar Nagar following inputs about militants’ presence in the area. (GNS) 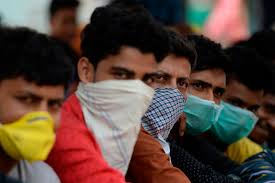 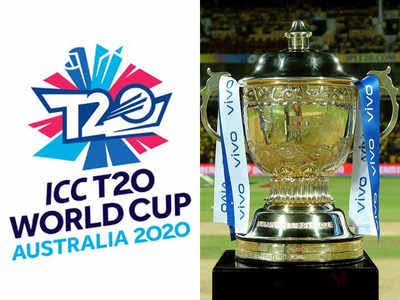