A U.S. government commission on Wednesday faulted India’s response to deadly communal riots in New Delhi and urged the government to take swift action to protect the Muslim minority.

The U.S. Commission on International Religious Freedom, which advises the U.S. government but does not set policy, voiced “grave concern” about the violence which broke out as President Donald Trump was visiting.

“One of the essential duties of any responsible government is to provide protection and physical security for its citizens, regardless of faith,” said chairman Tony Perkins, a conservative Christian close to the Trump administration.

“We urge the Indian government to take serious efforts to protect Muslims and others targeted by mob violence,” he said in a statement.

Anurima Bhargava, a commissioner appointed by Democratic House Speaker Nancy Pelosi, voiced alarm at reports that Delhi police “have not intervened in violent attacks against Muslims.”

“The brutal and unchecked violence growing across Delhi cannot continue,” she said. “The Indian government must take swift action to ensure the safety of all of its citizens.”

The criticism stands in contrast to the reticence of elected U.S. leaders. Trump, asked at a news conference in Delhi about the violence, said the issue was “up to India” and praised Prime Minister Narendra Modi’s “incredible” statements on religious freedom.

The clashes in Delhi, which have left at least 27 people dead, were triggered by protests against a citizenship law seen by critics as anti-Muslim and part of Modi’s Hindu nationalist agenda.

Modi has called for calm, although witnesses said police did little to stop Hindu mobs.

His government has previously vowed to weed out “infiltrators” from India, with Home Minister Amit Shah likening undocumented immigrants to “termites.”

The government says the citizenship law does not target minorities but instead ensures protection for non-Muslims persecuted in neighboring countries.

The commission also plans a public hearing next week on how citizenship laws, including in India and Myanmar, are used to target religious minorities.(AFP) 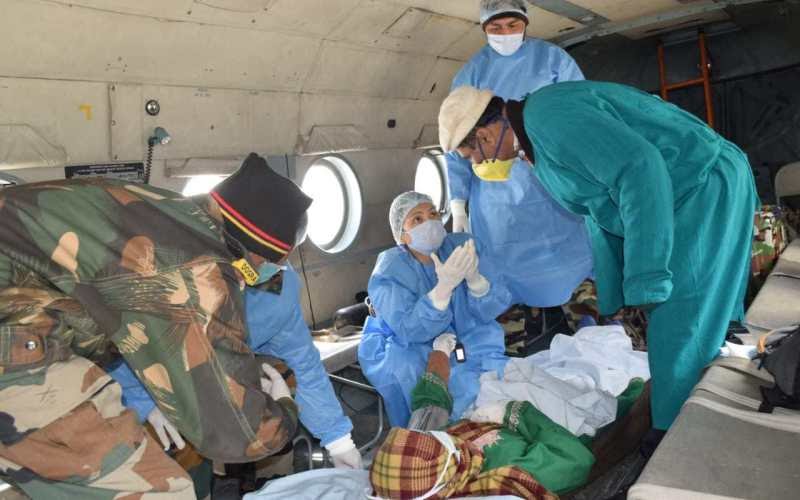 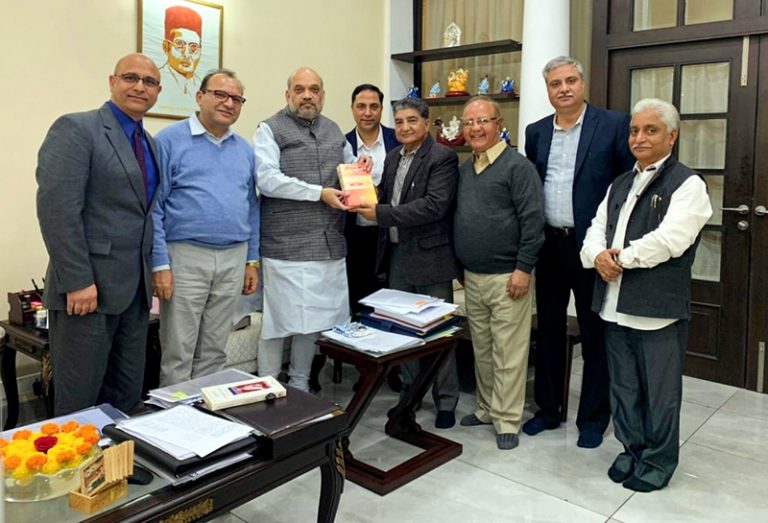