A woman was killed on Tuesday morning after a bike she was traveling on met with an accident in Gundjehangir area of Sumbal in north Kashmir’s Bandipora district.

Sources told a local news agency, Kashmir Dot Com (KDC) that a middle-aged lady was injured in an accident after she fell from a bike in Gundjehangir.

“She was shifted by locals to sub-district hospital Sumbal where doctors declared her brought dead.”

While talking to news agency KDC, Dr. Muzafar Khan said that the lady had succumbed to injuries on way and was declared dead at hosiptal.

The lady has been identified as Zeeba W/O Ghulam Mohammad Dar a resident of Gundhahengir. (KDC)

Indonesia Among Top 10 Destinations For Chinese Tourists In 2017 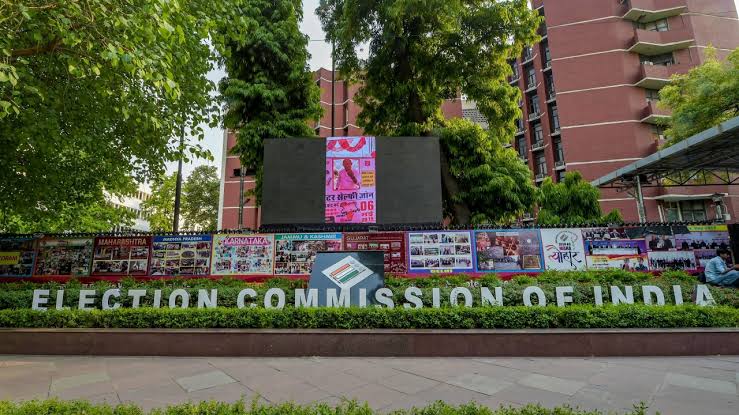