A 32-year-old married woman sustained severe burns after she attempted suicide by setting herself ablaze in North Kashmir’s Sopore town on Thursday morning.

Reports said a 32-year-old woman (name withheld) a resident of Sidiq colony Sopore on Thursday morning allegedly set herself ablaze after pouring kerosene oil over her body at her home.

However, she was rushed to sub district hospital Sopore where doctors reffered her Srinagar medical institute for advanced treatment.

It is not yet known why the woman took such an extreme step reports added.

A doctor at SDH Sopore also confirmed this incident to Kashmir Despatch.

Meanwhile, a police officer said that a case in this regard has been registered and further investigation has set into motion.

He said police will look into all angles. 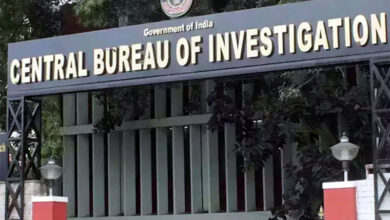