BUDGAM — A youth has suffered bullet injury in Cordon and Search Operation (CASO) on Tuesday at Drang forests of Lachampora Khag in central Kashmir’s Budgam district.

Reports reaching Kashmir Dot Com (KDC) said a youth identified as Bilal Ahmad Rather son of Ghulam Mohammad Rather, a resident of Chairhara Khag suffered bullet injury in his leg after a joint team of Army’s 62 RR and SOG cordoned off Drang forests and started searches there.

Reports said the injured youth was immediately shifted to PHC Khag where he’s being treated and his condition is said to be stable.

A top official told KDC that “it seems the youth was injured during initial fire opened by Army,” adding that they are ascertaining the facts.

Local sources said that all entry and exit points towards the area were sealed by the security forces, adding that the search operation is going on in the area. 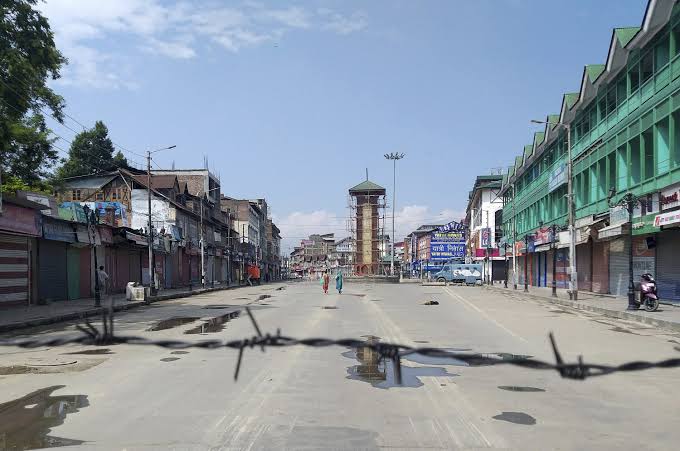 COVID-19: Complete Curfew to be imposed in 11 districts of J&K from tomorrow 7pm till Monday 7am 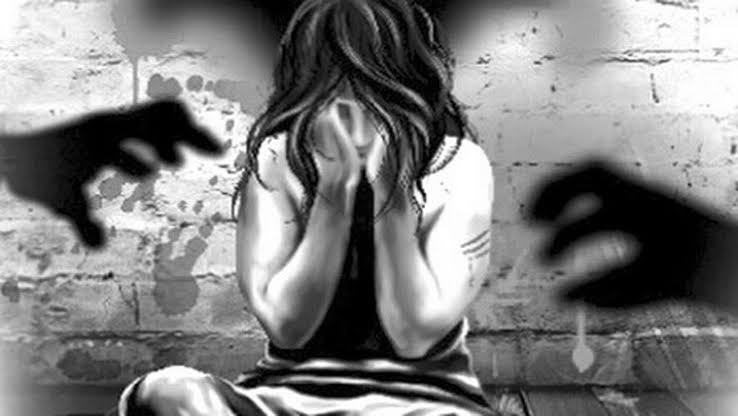