Former Japanese Prime Minister Shinzo Abe died on Friday after being shot by a 41-year-old man during an election speech, reported India Today.

Abe, Japan’s longest-serving leader, was admitted to hospital in grave condition after being shot while campaigning for a parliamentary election in Nara, western Japan.

Earlier, in a press conference, Japanese PM Fumio Kishida confirmed Abe’s condition and said doctors were working hard to save him.

As per the report, Abe was shot from behind minutes after he started his speech. He was airlifted to a hospital for emergency treatment but was not breathing and his heart had stopped. He was pronounced dead later at the hospital.

The 67-year-old Abe was Japan’s longest-serving leader before stepping down for health reasons in 2020. 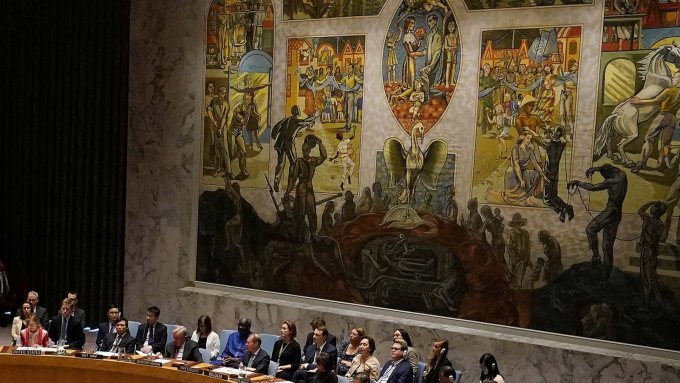 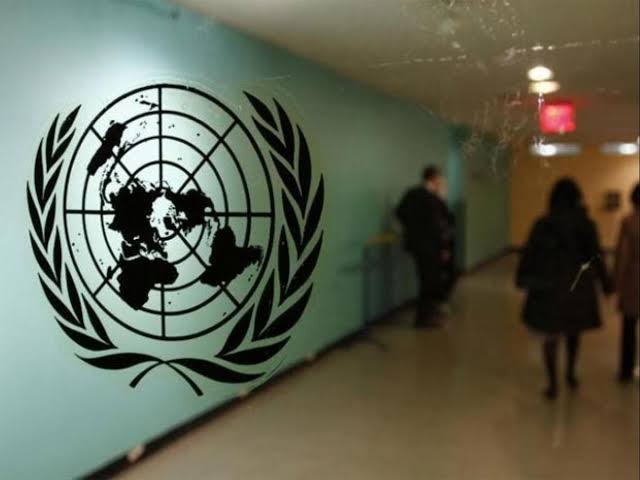 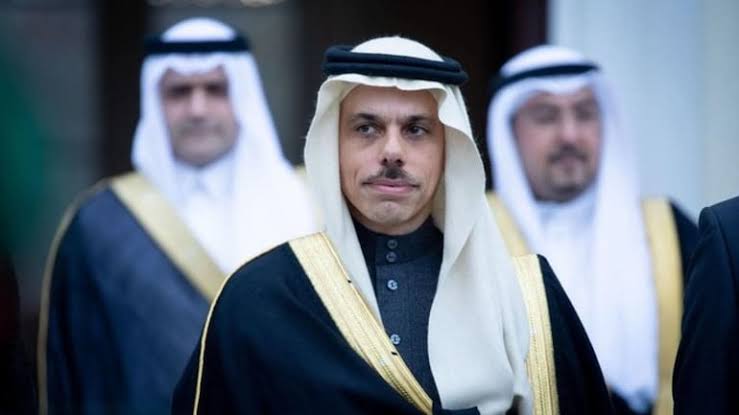