The National Conference (NC) candidate in Rajouri on Friday was elected as District Development Council (DDC) chairperson while the Congress candidate bagged the vice-chairperson post.

Advocate Naseem Liaqat, who was a candidate of the People’s Alliance for the Gupkar Declaration for chairperson, won after getting eight out of fourteen votes while Shabir Khan of Congress won the vice-chairman post.

Earlier, the maiden meeting of DDC members to elect chairperson and vice-chairman was held on 13 February but was later adjourned and scheduled for today. (KNO) 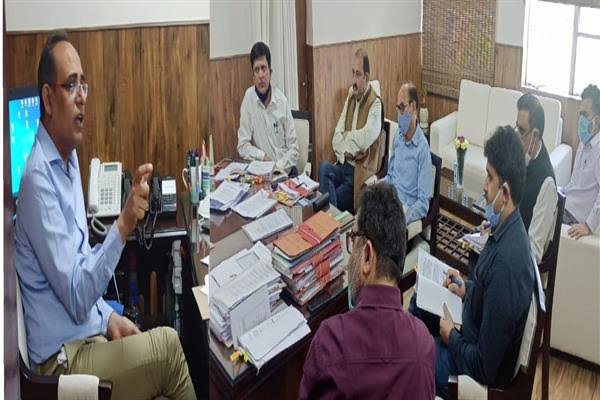 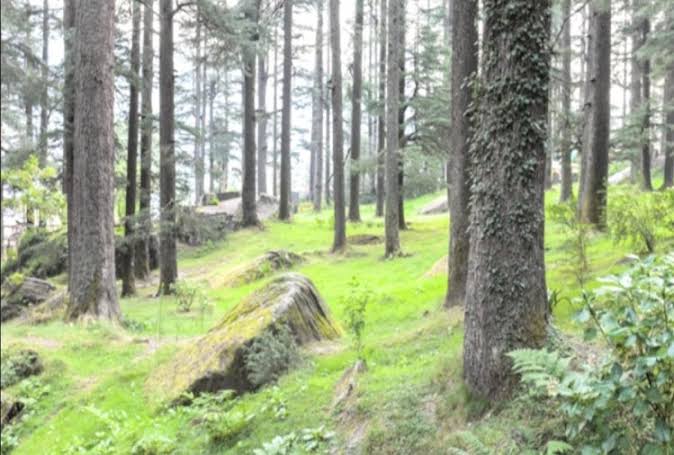 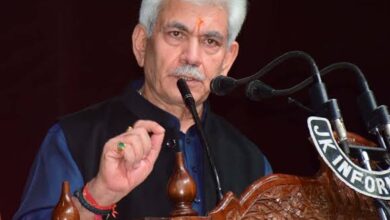 Those disrupting peace in J&K committing big mistake; will have to repent, repay with interest: LG Manoj Sinha