A search operation was underway, the official said, and added that the encounter took place in Payadi-Kotami forest area.

C-60 commandos, a specialised anti-Maoist unit of Gadchiroli police, had received information about Maoists gathering in large numbers in the forest area, according to officials.

Acting on the tip-off, C-60 commandos carried out the operation on Friday and gunned down 13 Maoists, who were carrying a reward. Officials suspect that several other Maoists were injured in the encounter.

The encounter comes close on the heels of a similar operation on the Maharashtra-Chhattisgarh border. In that incident in the forests of Dhanora Tahsil, security forces killed two Maoists, including a woman operative. 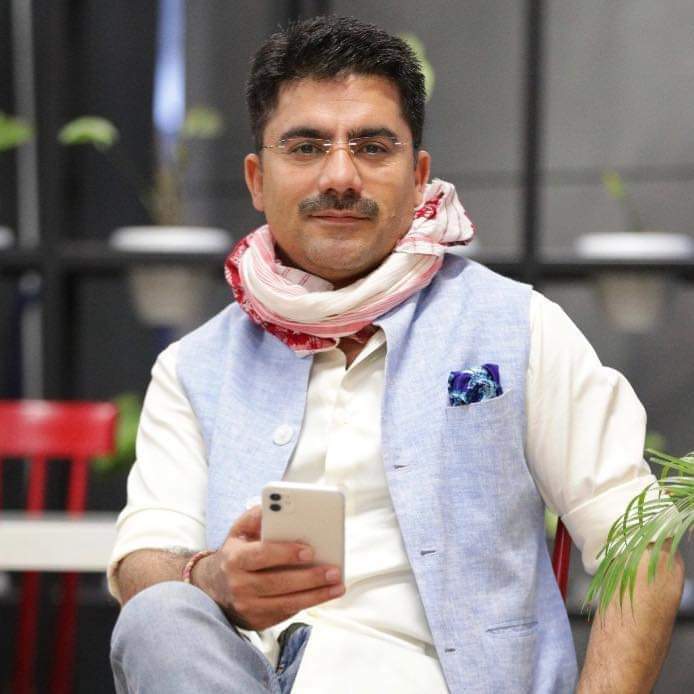 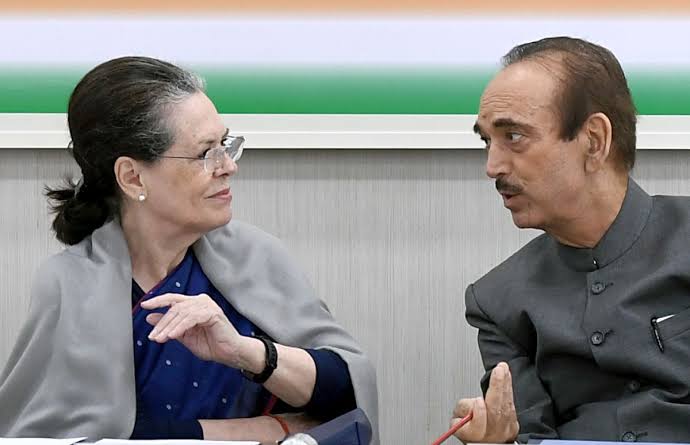