Srinagar: Two militant has been killed in an ongoing encounter at Naibugh area of Tral in South Kashmir’s Awantipora on Friday.

Police said two militants has been killed in an ongoing encounter, however identity of the slain militants is yet to be ascertained.

Earlier reports reaching here said that a joint team of Police and army launched a cordon and search operation in Tral. 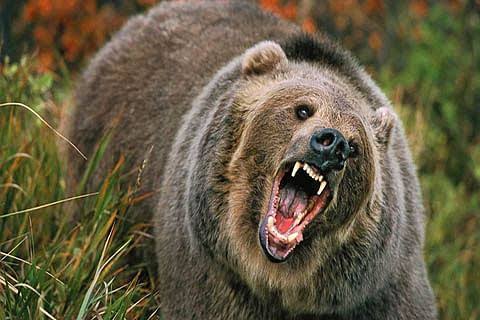 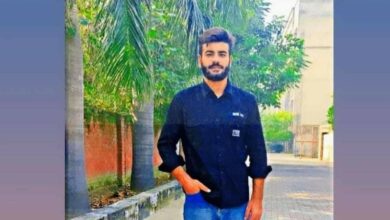 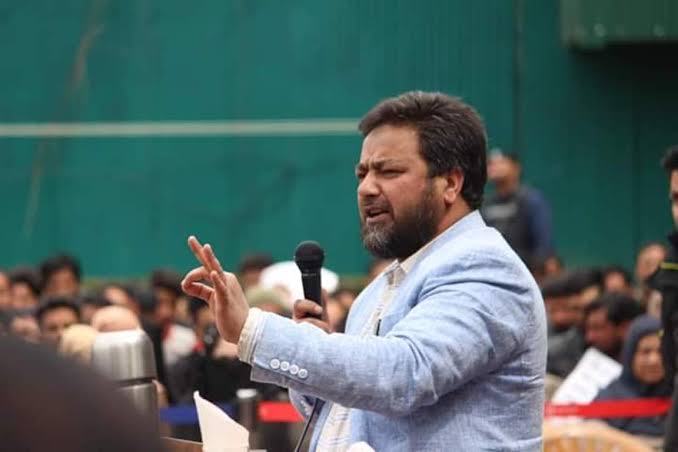 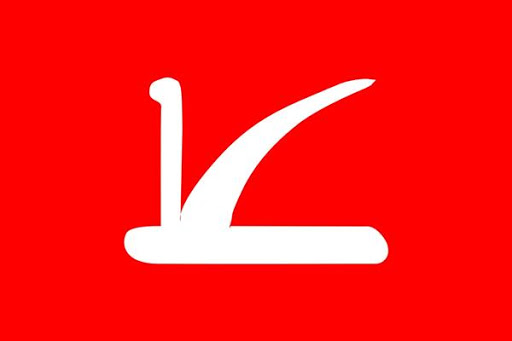 J-K admin confined to press releases only, no visible change on ground: NC