Srinagar: Jammu and Kashmir Government on Friday informed that 159 persons have completed their 28-day surveillance period and, so far, only two cases have tested positive in Union territory.

Further, the bulletin said that 85 samples have been sent for testing, of which 77 tested negative and only two cases have tested positive, so far while reports of six cases are awaited till March 13, 2020.

As per the latest travel advisory issued by the Central Government, all travellers having travel history to coronavirus affected countries are advised to undergo self-imposed quarantine for a period of 14 days from the date of their arrival.

A home quarantined person has been advised to stay in a well-ventilated single-room preferably with an attached/separate toilet. Besides, they have been asked to stay away from elderly people, pregnant women, children and persons with co-morbidities within the household, the advisory said.

Home quarantined persons should also restrict their movement within the house and under no circumstances attend any social/religious gatherings like weddings and condolences.

“Follow public health measures as per guidelines issued by Ministry of Health & Family Welfare, GoI as this is for the benefit of his/her relatives, friends and population in general,” the advisory reads.

The Government has once again urged all social, religious and political organizations to avoid large gatherings. The general public is strongly advised to avoid going to gymnasiums and swimming pools.

“There is no need to panic, the public is advised to maintain social distancing; avoid unnecessary travel and use of public transport; and also take basic precautions including personal hygiene, frequent handwashing with soap and observing coughing and sneezing etiquettes,” the government advisory said.

Anyone with fever, cough and difficulty in breathing has been urged to seek medical care at the earliest. 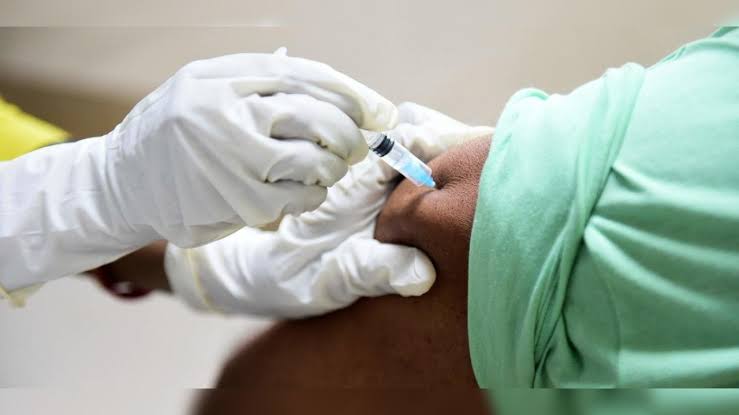