SRINAGAR: A CRPF trooper has died while almost twelve others have sustained injuries in a road accident during night hours in Hyderpora bypass area of summer capital Srinagar.

All the injured CRPF personals were shifted to Composite Hospital BSF STC Humhama where one Constable identified as M.N Mani succumbed to his injuries sources said, adding that two CRPF troopers identified as ASI Jasraj and constable Sushant Biswas have been referred to 92 Base Hospital and injured conductor of civil truck has been shifted to SMHS hospital for treatment.

A police officer while confirming the incident and said a case has been registered in this regard and further investigation has been taken up. 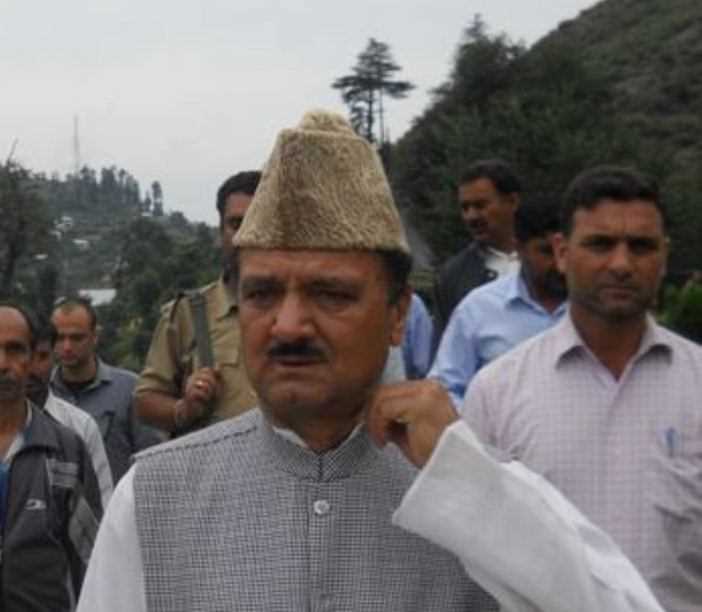