Srinagar: CPI (M) leader Mohammad Yousuf Tarigami has opposed registering of FIRs against a freelance female journalist and senior correspondent of “The Hindu” newspaper, saying it is an unwarranted act intended to suppress media freedom.

In a statement, Mohammad Yousuf Tarigami said that when an FIR is registered, a lot of caution is needed.

“The FIRs against the scribes must be immediately withdrawn as one of the merits of a democratic system is the freedom of expression, press and the space that is provided to disagreement by different sections of society,” said Tarigami.

“Journalists in Kashmir are already facing a huge crisis, especially since last year August. They are working under stressful conditions and such decisions will further hamper their efforts to highlight the ground realities in a free and fair manner,” he said in a statement. 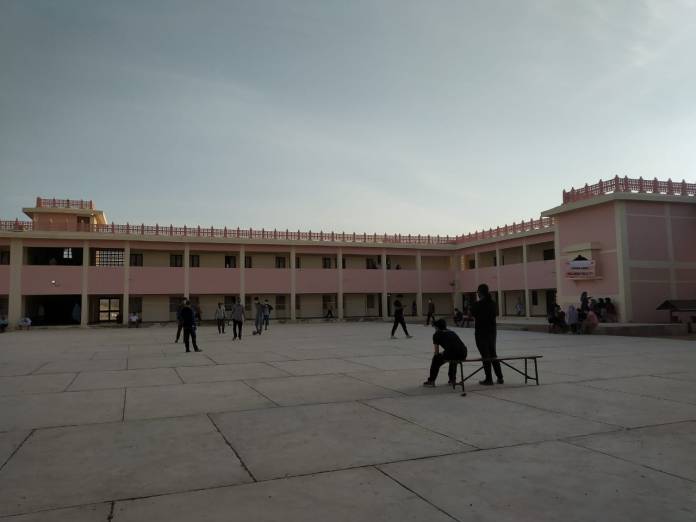 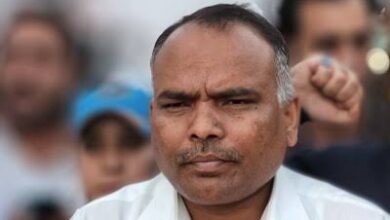 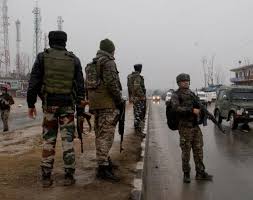