The National Investigation Agency (NIA) has arrested seventh person in connection with the last year”s militant attack in Pulwama district in which 40 CRPF personnel were killed.

Bilal Ahmed Kuchey, a resident of Hajibal of the Kakapora area in the Pulwama district, was taken into custody on July 5 for harbouring and extending logistic support to Jaish-e-Mohammed (JeM) terrorists in the Pulwama attack.Kuchey was produced before a NIA special court in Jammu on Monday and was remanded to the 10-day custody.

According to the NIA, the main perpetrators stayed in Kuchey”s house and he introduced them to other ”over ground workers”, who provided them safe stay and aided in the planning of the attack.

Kuchey, who runs a sawmill, is accused of providing high-end mobile phones, used by JeM militants to communicate with the Pakistan-based JeM leadership as well as among themselves for giving final touches to the plan and its execution.

The NIA said the mobile phone was also used for recording Adil Ahmed Dar”s video clip that became viral after the attack.

Earlier this month, the NIA arrested sixth accused Iqbal Rather, 25, a resident of Budgam, who facilitated the attack and helped key conspirator Muhammad Umar Farooq reach Kashmir after he infiltrated into the Indian territory in April 2018.On 14 February 2019, a convoy of vehicles carrying security personnel on the Jammu Srinagar National Highway was attacked by a suicide bomber at Lethpora in the Pulwama district, killing 40 troopers. IANS 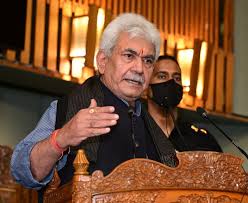 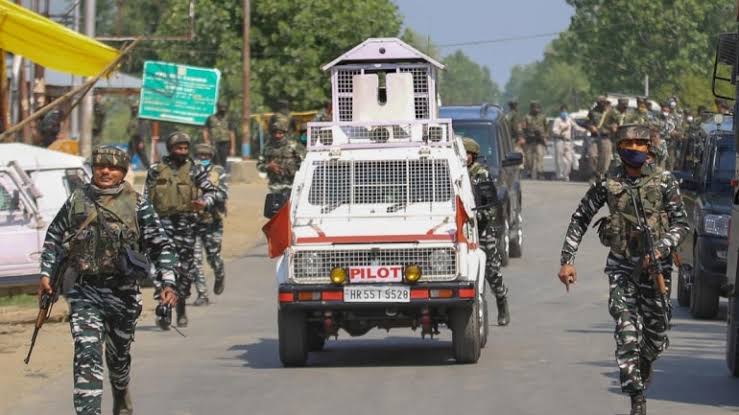 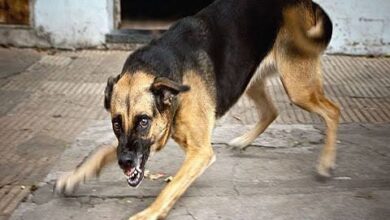 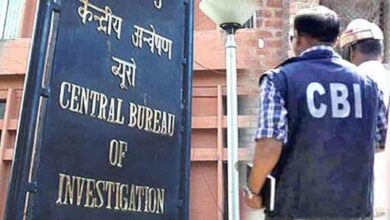