Kupwara: A man impersonating as a doctor was arrested from Kupwara in north Kashmir on Sunday, police said.

The accused Masood Ahmad Khan, a resident of Pamposh Colony Natipora Srinagar, was practicing as “general physician” in a clinic near Kupwara health centre, they said.

“The accused had placed fake name plate of Dr M A Khan (MBBS, MD, DM Gastroenterology). As soon as the police got the information, immediate action was taken and the accused was arrested,” the officer said.

He said that a case (FIR 225/ 2020) has been registered under relevant section and further investigations have been taken up.

It has been learnt that the accused has told the investigators that he works as sanitary inspector in Bone and Joint Hospital. 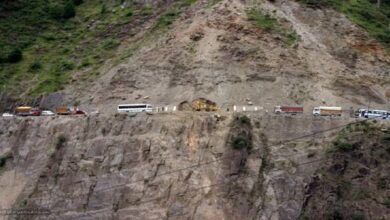 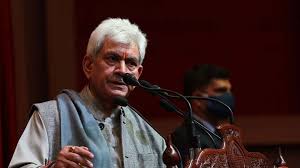 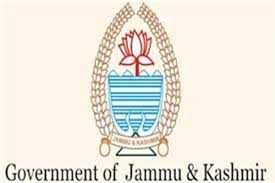