Hopes of finding survivors in the debris of an under-construction tunnel in Ramban district died away as no survivors could be found on Saturday. Bodies of all the ten labourers were retrieved to bring curtains on the massive rescue operation, SSP Ramban, Mohita Sharma told GNS.

A search team comprising Police and army, NDRF and SDRF had been combing through the debris of rocks since midnight of May 19 with operation suspended last night for around 12 hours due to relentless rains and fresh landslides.

Besides recovering the bodies all the ten labourers trapped under the debris, rescuers rescued three labourers in injured condition and one of them has been admitted to GMC Jammu for advanced treatment.

“Operation to find missing persons at Khooni Nallah adit tunnel site began at 5.30 am early morning today,” Deputy Commissioner Ramban Masrat-ul-Islam said. “Bodies of all the labourers have been recovered,” the SSP said.

SHO Ramsoo Nahiem Matoo along with a police team comprising at least 10-11 personnel had a narrow escape after landslide and shooting stones at the site following which the rescue suspension was suspended last night, the officials said.

At around 10.15 pm on May 19, the officials said that the Adit tunnel of T3 caved-in, near Khooni Nallah Ramban, trapping more than a dozen labourers of Sarla Company working at the site.

A police officer told GNS that three persons were rescued within two and a half hours of the incident and were shifted to district hospital Ramban wherefrom one of them was referred to GMC Jammu for advanced treatment. (GNS) 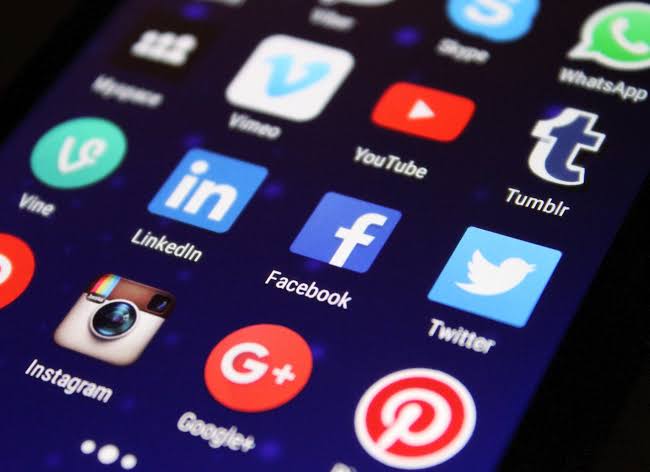 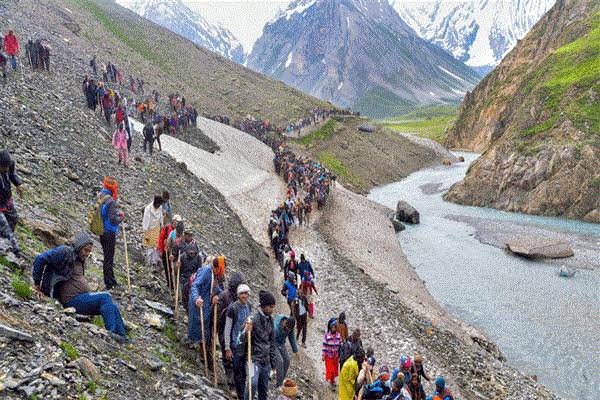 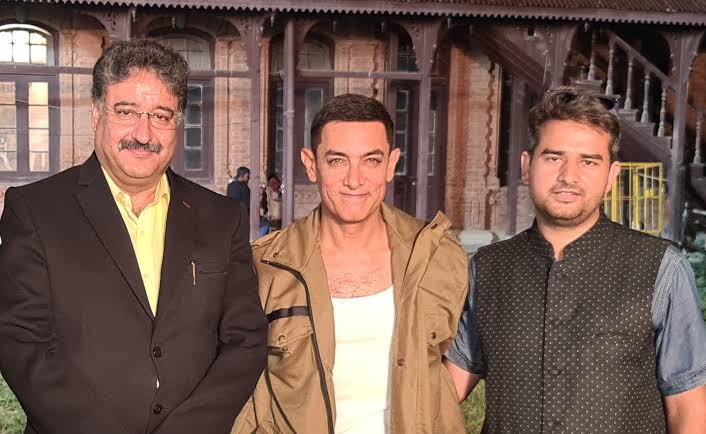