A police officer told GNS that the trooper identified as Amit Kumar of 37 Battalion took the extreme step inside a camp at Vilgam Handwara at around 2200 hours.

“Investigation has been launched to ascertain reasons as to why the trooper, a resident of UP, comitted suicide, ” officer added.(GNS) 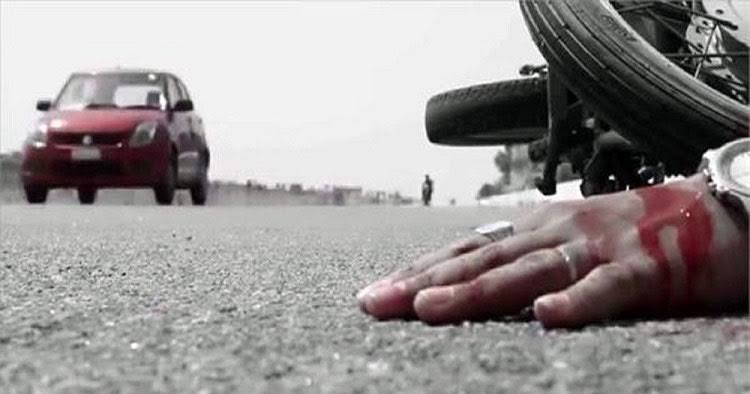 Teenager from UP killed in Srinagar road accident 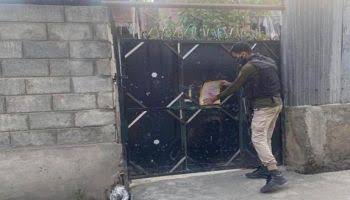