Indian cricketer Suresh Raina on Friday met the Lieutenant Governor Manoj Sinha, and requested him to set up a Cricket Academy in Jammu and Kashmir.
He also agreed to set up 10 schools, five each in Kashmir and Jammu divisions, to give professional cricket training to local youth.

“Cricketer Suresh Raina, who called on Lt Governor Manoj Sinha to set up a Cricket Academy in Jammu and Kashmir, agrees to set up five schools each in Kashmir & Jammu divisions to hone the talent of aspiring youth and train them to become professional cricketers,” J-K’s Department of Information and Public Relations said in a tweet. 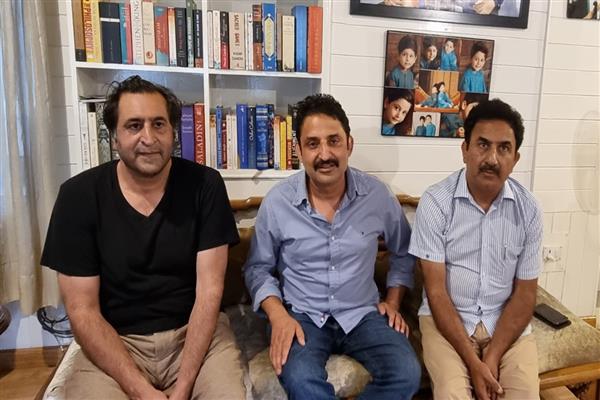 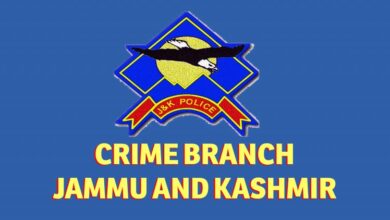 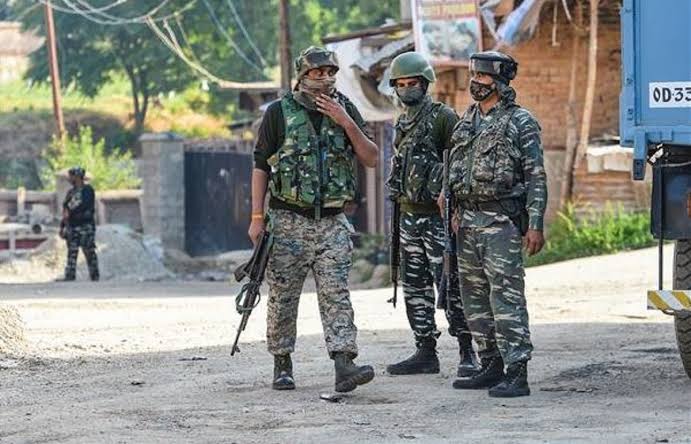