Srinagar: Three militants have been killed in a gunfight with the security forces in south Kashmir’s Shopian on Tuesday.

Reports said the three hiding militants were encircled during an early morning search operation in Turkwangam area of Shopian.

“The militants opened fire on the search party. In the gunfight, the militants have been killed. The area is being searched for the bodies,” a police official told to reporters.

The identity and the affiliation of the militants could not be ascertained immediately.

The joint operation is being carried out by the Police, the Army’s 44RR and the CRPF.

Encounter breaks out in Srinagar outskirts 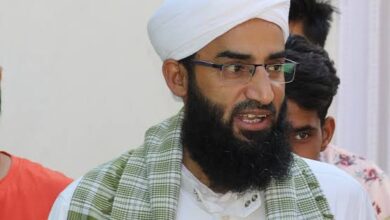 Two Clerics Among Five Detained In J&K Under Preventive Laws