Unnamed officials told the agency that a missing report has been filed before police after two BSF constables went missing in Rajouri yesterday. They said that both the constables under the General Duty category were posted in BSF camp at Sunderbani sub-district headquarter in Rajouri district.

“A missing report has been lodged by BSF battalion at Sunderbani police station after the duo went missing,” the officials said. They said that there is no trace of both the missing constables so far. (KNO) 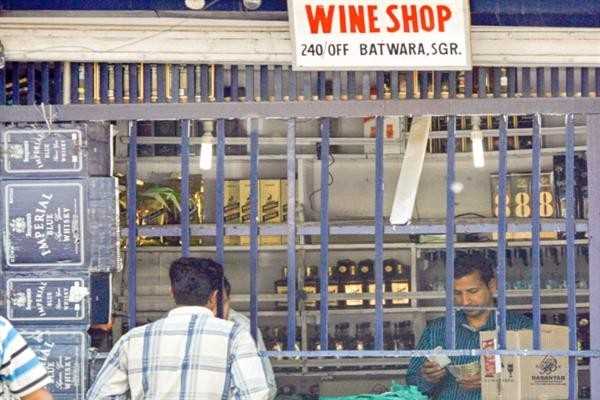 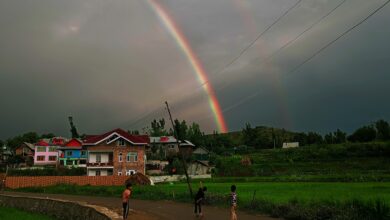