Ganderbal: A youth set himself ablaze on Tuesday during a demolition drive in Gundrahman in Ganderbal district.

An official said that during the demolition of complex at Gundrahman a youth identified as Amir Ahmad Shah, son of Abul Hameed Shah of Harran sustained burn injuries after he set himself ablaze.

He said that the injured youth was reffered to SKIMS Soura for treatment.

Officials said that the person burnt himself when a demolition drive was being conducted and the officials tried to demolish his newly constructed complex constructed on government land.

Pertinently, Tehsildar Ganderbal along with Municipal Council has launched a demolition campaign against illegal encroachments at Gundrahman.

During the demolition owner of Complex Abul Hamid Shah, son of Ghulam Ahmad of Harran tried to stoping demolition along with family members and relatives by pelting stones towards the party, officials said.

The officials said that the son of owner Aamir Ahmad Shah tried to burn himself with kerosene or petrol and got injured following which he was shifted to Srinagar hospital for treatment.

Medical Superintendent SKIMS, Dr. Farooq Jan when contacted didn’t divulge anything with regard to the health condition of the injured youth.

Meanwhile, a police spokesman in a statement said that during a demolition drive undertaken by Irrigation and Flood Control department over the banks of Nalla Sindh, one person identified as Amir Hamid Shah, son of Nazir Ahmad Shah of Haran Ganderbal suddenly appeared from behind the illegal structure and self immolated on its roof in protest against demolition of illegal structure raised on the banks of Nalla Sindh.

“The said person was however, rescued by SHO Ganderbal and locals on spot, however, he received burn injuries before flames were doused and was shifted to hospital.”

He said that a deep trench was dug by the owners of structure to prevent any ingress into the premises which prevented a prompt rescue.

Meanwhile, police has rendered all help and support in the hospitalisation and assured family members for best medical treatment.

“One police team is already there in hospital and facilitating his treatment.”

Moreover, Police appealed to media fraternity and general public not to circulate the video of unfortunate incident which is too graphic for the common people—(KNO) 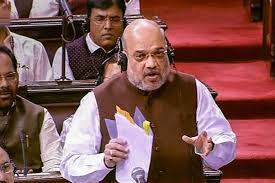 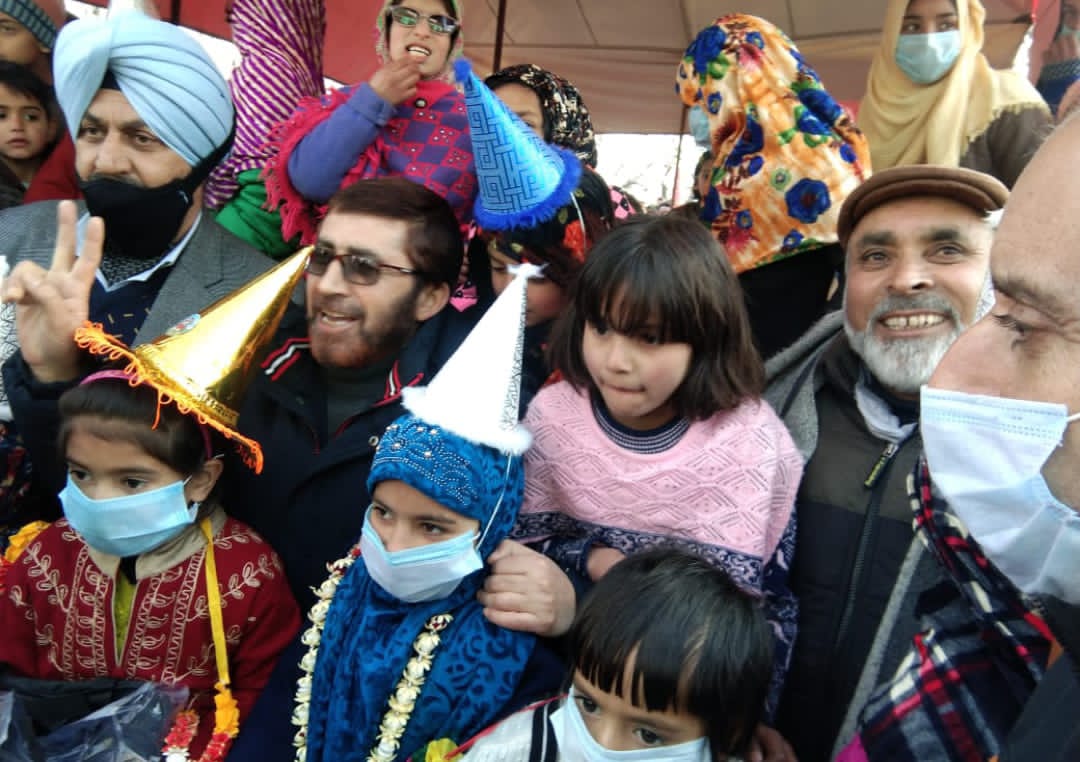 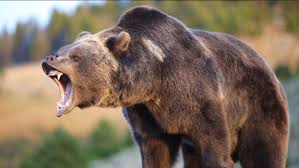