New Delhi: Centre for Monitoring Indian Economy CEO Mahesh Vyas has said that 97 per cent of households’ incomes have declined since the beginning of the pandemic last year. He added that over 10 million people have lost their jobs because of the second wave of coronavirus.

Vyas said that CMIE completed a nation-wide survey of 1.75 lakh households in April that shows a concerning trend on income generation during the last one year. Only 3 per cent said that the witnessed an increase in income, while 55 per cent said their income declined in a year that saw two waves of COVID-19. An additional 42 per cent said their incomes remained same as that in the year-ago period. “If we adjust for inflation, we find that 97 per cent of the households in the country have witnessed a decline in incomes during the pandemic,” he pointed out in interview with news agency PTI.

He added that the unemployment rate is expected to be at 12 per cent at the end of May as against 8 per cent in April. Vyas said that this signifies that about 10 million or 1 crore people lost their jobs in this period. He attributed the job loss to the second wave of coronavirus. Vyas expects the situation to get better as the economy opens up but does not believe that it will be solved entirely.

The CMIE CEO explained that people who lose jobs find it hard to get employment. While informal sector jobs come back quickly, formal sector and better quality job opportunities take up a year to come back.

Unemployment rate had touched a record high of 23.5 per cent in May 2020 because of the national lockdown. Many experts opine that the second wave of infections has peaked and states will slowly start to ease the economic activity-impacting restrictions in a calibrated fashion. (Agency)

Ngurah Rai International Airport To Close For 24 Hours For Nyepi 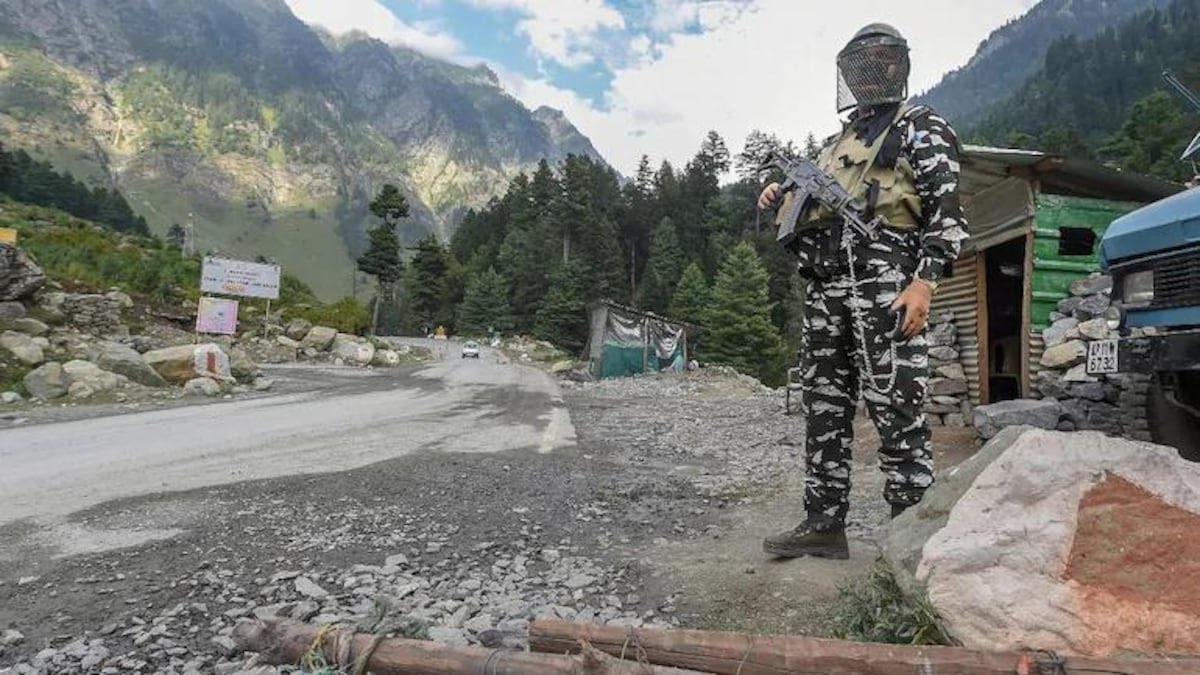