Kupwara: 11 year old boy was killed over a water dispute in Manznad Kachhama area of Kralpora in Kupwara district of on Friday, July 31, 2020.

The boy has been identified as Imtiyaz Ahmad Shah (11) son of Mohd Syed Shah Residence of Manznad Kachhama of this frontier district Kupwara of Jammu and Kashmir was killed over a water dispute between two families on Friday.

Senior Superintendent of Police (SSP) Kupwara, Shriram Ambarkar also confirmed the incident to Kashmir News Service (KNS) and said that it was altercation between the two families. He said accused has been arrested in connection to the killing of boy, he added that an FIR was also registered in this connection and further investigating has been taken up. (KNS) 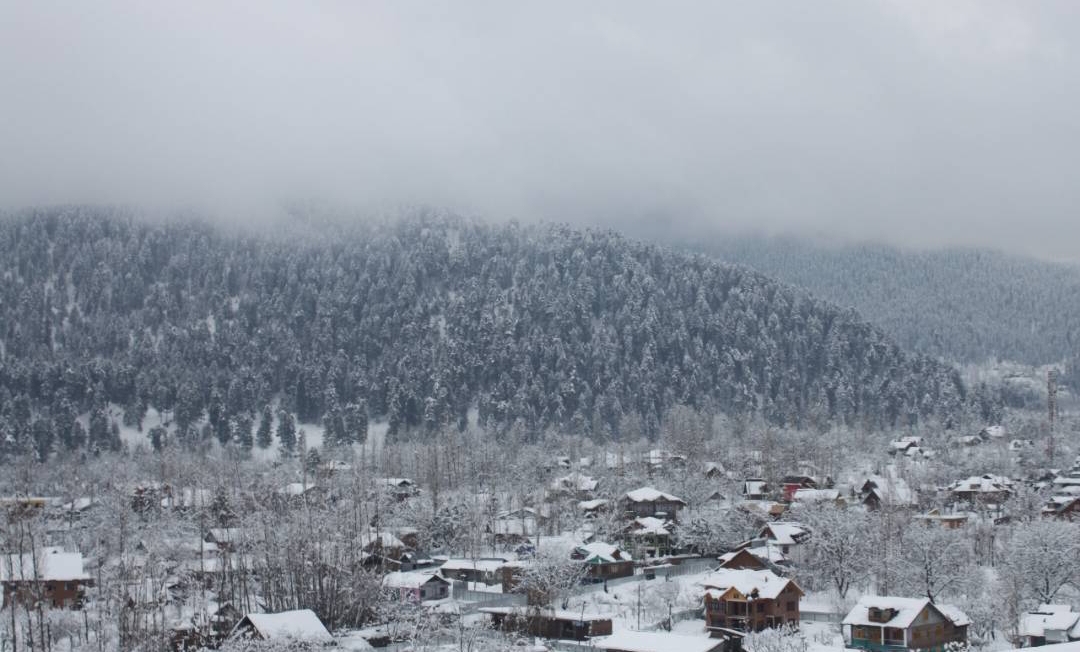 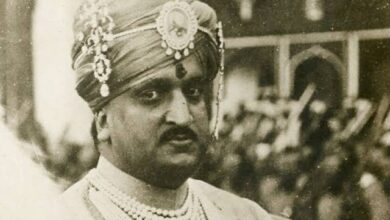 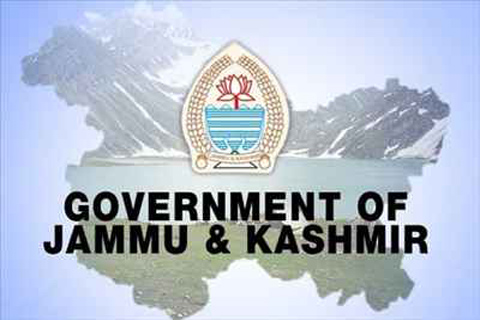 COVID-19 relief extended to around 40 lakh beneficiaries in J&K: govt