Budgam: A six-year-old and 14-year-girls died in flash floods in Nalla Rangwadi at Kutbal area of Central Kashmir’s Budgam district on Monday afternoon.

An official told that two sisters Rumaisa- 14 and Rukhsana 6, daughters of Gulam Rasool Hajam of Kutbal died after they drowned in flash floods due to cloud burst in forests of Kutbal Chadoora area.

“The bodies were later handed over to their family members,” he said. (KNO) 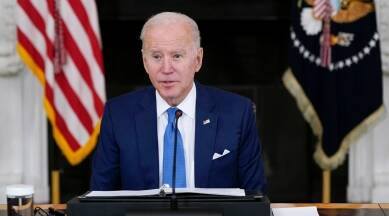 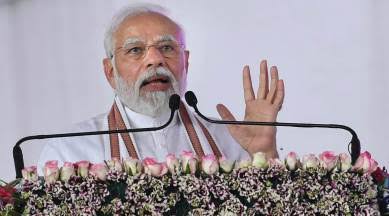 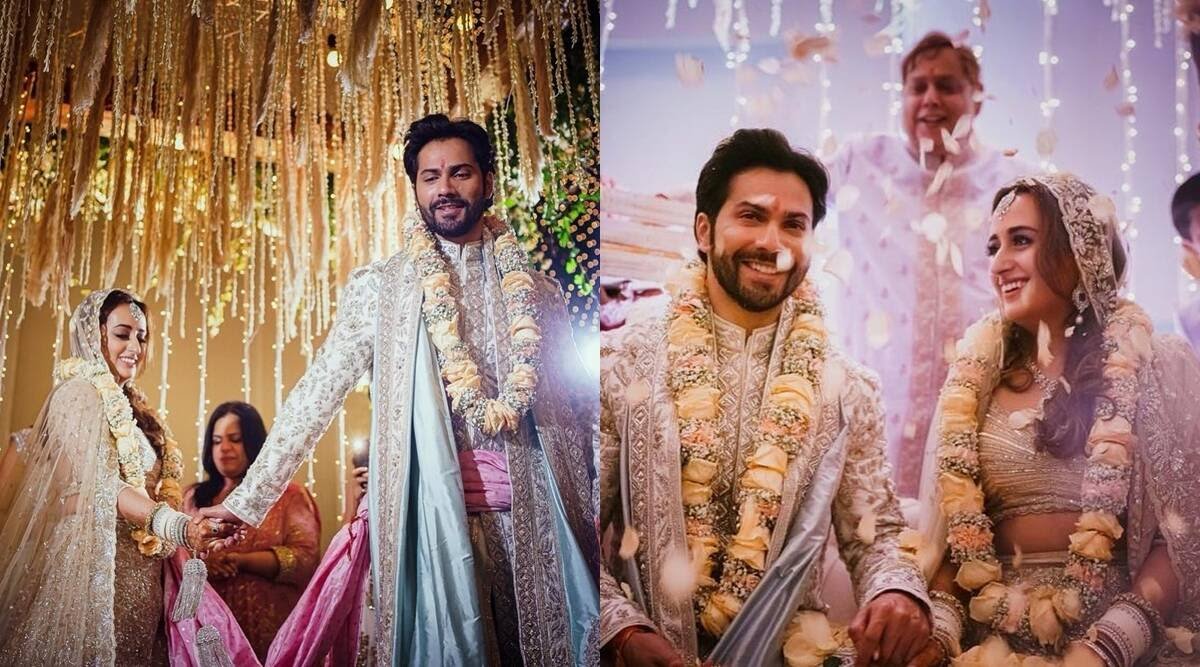