Srinagar: At least two hundred fifty live stock, twenty two horses of a nomads have been killed due to hailstorm and strong winds at Nikon top between Reasi and Kulgam district two days ago.

Reports said three nomadic families were on way to Kashmir while reaching to Nikon top they were caught in heavy hailstorm and strong winds due to which their hundreds of livestock and twenty two houses got killed while as families were rescued safely by the police and civil department after strenuous efforts.

Meanwhile an officer confirmed the incident and said all 14 nomadic members were rescued safely. (KNS) 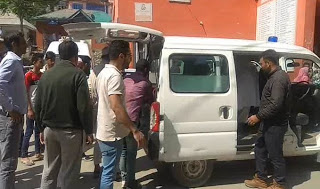 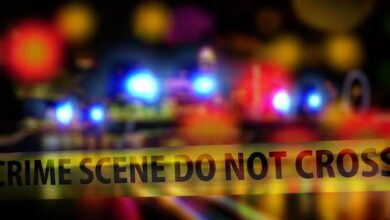 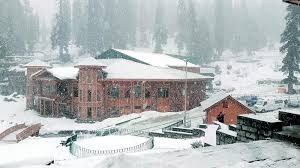