Three militants were killed in an encounter with security forces in Diver village of Tral in Pulwama district of south Kashmir in the wee hours of Wednesday.

The three were identified as Jehangir Rafiq Wani, Raja Umer Maqbool Bhat and Uzair Ahmed Bhat. The module which was earlier with HM had recently joined Ansar Ghazwat-ul-Hind ( AGuH).

Police said that the militants were killed during a gunfight when they were encircled by the forces during a cordon and search operations (CASO) in the area.

Jehangir Rafiq Wani was the second in command to Hizbul Mujahideen commander Hammad Khan in Tral. Sources say that Jehangir joined AuGH shortly before Hammad’s death in January 2020. The terrorist group has been involved in a series of terror acts including the killing of civilians Mehrajuddin Zargar in November 2019, Ghulam Nabi Mir in February 2020 and the arson of a truck in November 2019

A top officer in security grid said, “We will go after terrorists especially the top leadership to keep the Valley terror-free.”

The cordon and search operation was launched on Tuesday evening by a joint team of Rashtriya rifles of Army Special Operations Group (SOG) and the Central Reserve Police Force (CRPF) in Tral after specific information regarding the presence of militants in the area.

Sources said that team of Special Operation Group (SoG) had developed specific information after which the operation was launched in Arihal Bridge, Tral, in Awantipora. Besides the Jammu and Kashmir Police, troops of 42 RR and 180 Battalion conducted cordon and search operation (CASO) after which an encounter broke out with terrorists. Three weapons and ammunition were recovered from the encounter site. 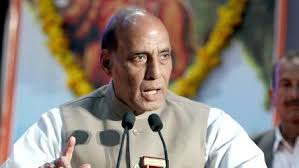 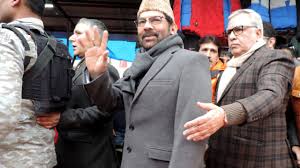 2nd batch of Union ministers to visit J&K in April 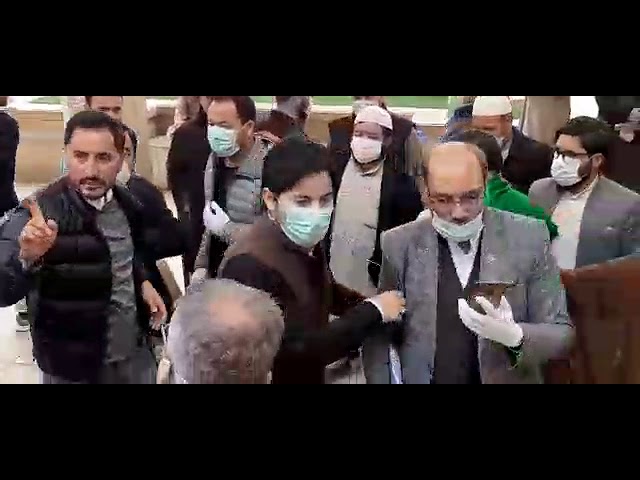