Four Indian soldiers are reportedly in critical condition after violent face-off with Chinese troops in Ladakh on Monday. A Colonel and two jawans were among the 20 Indian soldiers killed in the “violent face-off” with Chinese troops at Galwan Valley in Ladakh, in the most serious escalation between the two countries along the border in five decades.

News agency ANI claimed that sources had confirmed 43 Chinese soldiers have been killed or seriously injured because of intercepts, though the army’s statement did not refer to this.

India has blamed the clashes on “an attempt by the Chinese side to unilaterally change the status quo there”, rebutting China’s claims that Indian soldiers crossed the border.(NDTV) 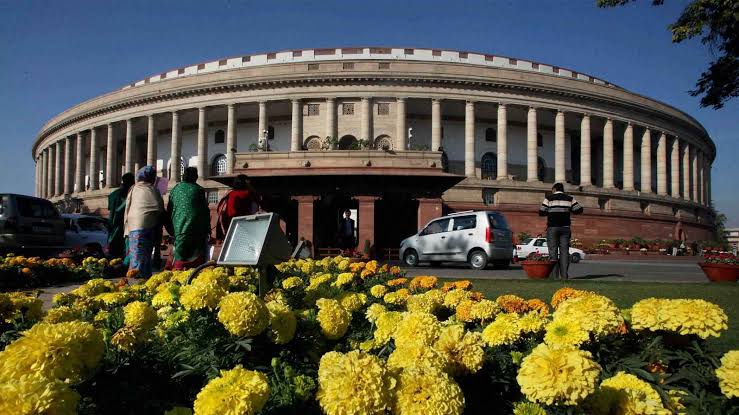 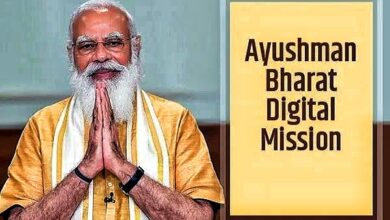