At least 45 people including five children died earlier this week in the worst shipwreck reported so far this year off Libya’s coast, according to the United Nations.

In a joint statement released on Wednesday, the International Organization for Migration (IOM) and the UN’s refugee agency (UNHCR) said 37 survivors from Monday’s shipwreck reported that at least 45 others had died when the engine of the vessel they were aboard exploded off the coast of Zwara.

The two agencies said the survivors, mostly from Senegal, Mali, Chad and Ghana, were rescued by local fishermen and later detained upon disembarkation.

Following the tragic incident in the Mediterranean, the UNHCR and the IOM urgently called for a review of countries’ approach in their rescue efforts.

“There remains an absence of any dedicated, EU-led search and rescue programme,” Federico Soda, head of the IOM’s mission in Libya, said on Twitter.

“We fear that without an urgent increase in SaR capacity, there is a risk of more disasters,” he added, referring to the search and rescue activities by the coastguards of countries in the Mediterranean.

Human rights groups and agencies have repeatedly denounced what they describe as an inadequate response by maritime authorities when alerted of people left adrift in damaged boats after embarking on dangerous sea journeys to reach Europe.

While each state has the responsibility to conduct SAR operations within a defined zone, the International Convention on Maritime Search and Rescue stipulates that they have the obligation to intervene in the zone of another state if that state fails to respond to a help request from that area.

On Tuesday, Alarm Phone – a hotline for migrant and refugee boats in distress – said it had alerted both the Libyan and Italian coastguards about the presence of about 100 people in a deflating rubber boat off the Libyan shore.

At least 302 people have drowned in the Mediterranean so far this year, including the latest tragedy – a number that soars to 20,000 when the overall deaths since 2014 are counted, according to the IOM.

In their joint statement, the agencies urged countries to stop impeding the work of NGOs, which have stepped up their rescue efforts in the Mediterranean amid a scaling back of operations by European countries but are facing numerous legal and logistical restrictions.

“UNHCR and IOM are deeply concerned by recent delays in rescue and disembarkation,” they said, stressing that “delays recorded in recent months, and failure to assist, are unacceptable and put lives at avoidable risk”.

They also reiterated their position that war-ravaged Libya, which has become a key route for attempted migration to Europe is not a safe destination for refugees and migrants to return to.

These people are “at risk of the ongoing conflict, severe human rights violations, and arbitrary detention post-disembarkation”, the agencies said.

They also lamented that responsibility for rescues was increasingly being left to Libyan state vessels, pointing out that this had led to more than 7,000 people being returned to the unstable North African country so far this year alone.

“Any assistance and responsibilities assigned to Libyan search and rescue entities should be made conditional on no one being arbitrarily detained, ill-treated or subjected to human rights violations post-disembarkation,” they said.

“Without such guarantees, support should be reconsidered, and search and rescue responsibilities redefined.”

About 17,000 people arrived in Italy and Malta this year by boat from Libya and Tunisia. While the number is a threefold increase compared with 2019, it is still drastically lower compared with the previous year. 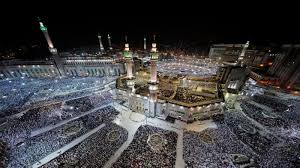 Saudi Arabia to hold ‘very limited’ Hajj due to coronavirus 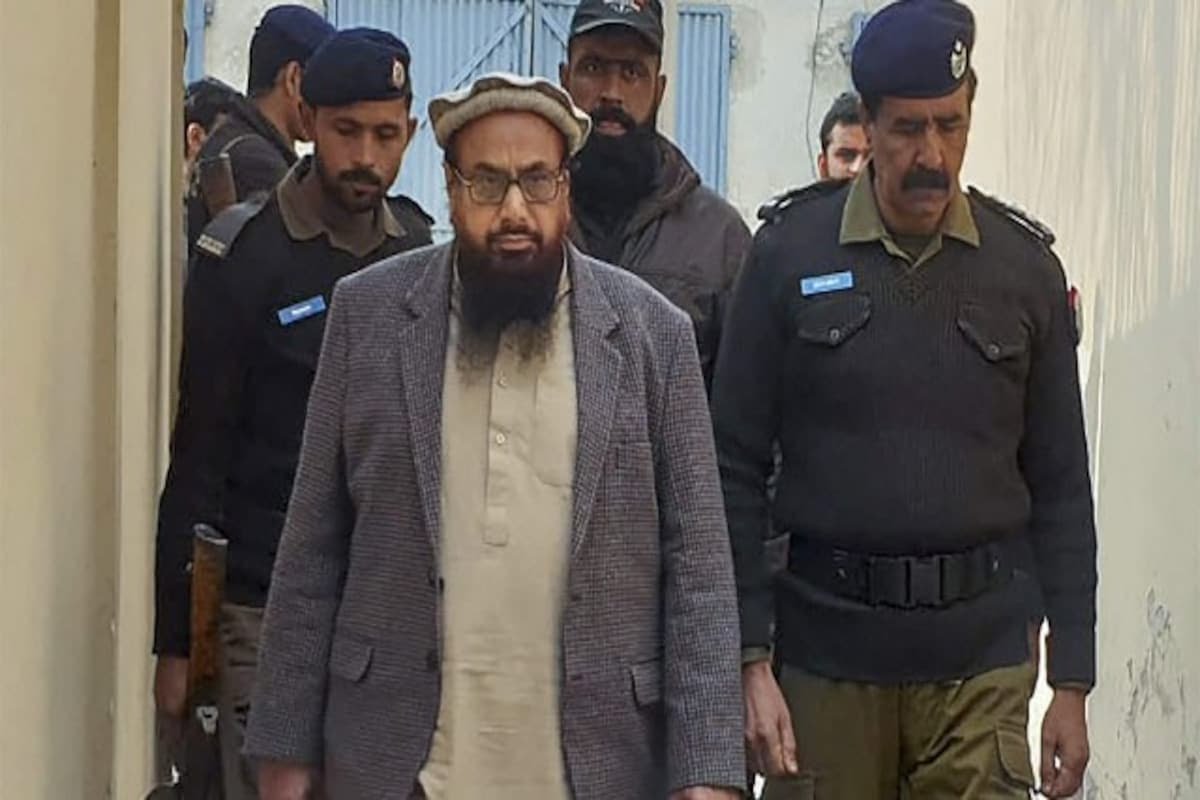 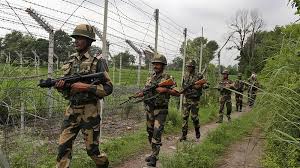